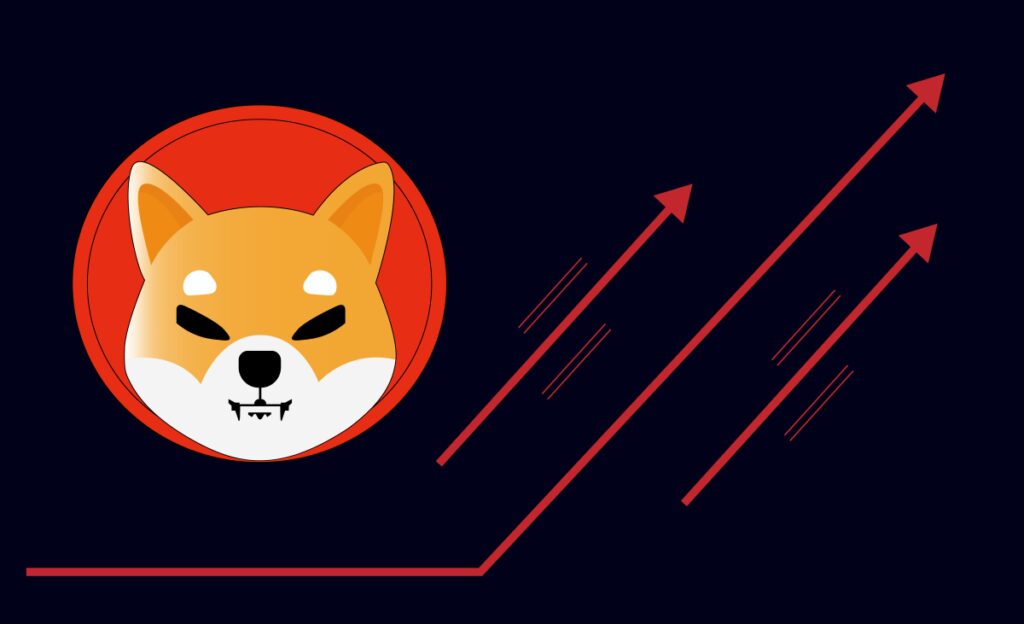 Don Guo, CEO of fintech firm Broctagon, said that it is impossible for Shiba Inu (SHIB), the center of the individual investor frenzy, to reach $1. Guo emphasizes that for this to happen, Shiba must invest trillions of dollars and that there is not that much money in the world. Here are the details…

Shiba Inu must multiply US economy to reach $1!

Don Guo says that the $1 goals that the cryptocurrency community has campaigned for from time to time are unrealistic. The CEO of Broctagon used the following statements in his recent statements about SHIB, which he specifically addressed:

For SHIB to reach one dollar, a market cap of one quadrillion US dollars is required. By comparison, the entire US National Debt is $23.3 trillion, and even this staggering amount is less than 3 percent of the amount needed for SHIB to reach this price point.

Cryptocoin. com Guo’s statements, which we quoted, were aimed at the $1 target of the meme coin communities in late October, when the SHIB price reached a peak of $0.00008845. To recall, the Shiba Inu price was reaching 150% daily and 300% weekly gains during this period. Still during this period some whales bought trillions of SHIBs. But considering the supply of SHIB is divided into trillions, the $1 SHIB Guo mentions would require many times over the US national debt. According to Broctagon’s CEO, since this is impossible, their final statement is:

Given current trends, the Shiba is more likely to stay within its own ballpark for less than a dime.