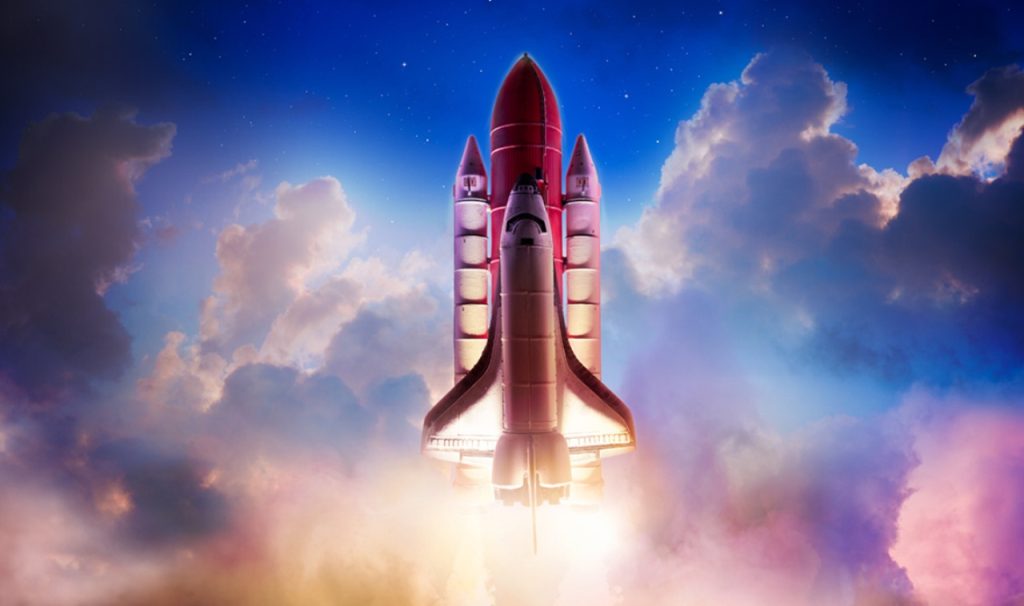 When the Omicron variant of Covid-19 was first heard, it caused a panic in the global markets, and the crypto market took its share from it. Many altcoin prices have fallen sharply, led by the leading crypto. Cryptocoin. com

As you can follow from the news , the crypto market has started to recover with the statements that the symptoms of the variant are not so severe and that the vaccines are protective. While Bitcoin managed to rise again above $ 58,000 at the level of $ 55,000, where it fell, altcoins that received support from the leading crypto also took back some of their losses.

With the movement in the crypto market, big players as well as small investors continue to collect from altcoin projects they like. Barry Silbert, the founder of the largest Bitcoin fund Grayscale and CEO of Digital Currency Group, recently shared on Twitter about Zcash (ZEC) and said that he will buy ZEC:

Wow, you all hate ZEC. But I will take more.

ZEC, which was traded at 180 dollars during the sharing of Barry Silbert, rose to 303 dollars with a 70% jump in a short time. While the ZEC, which retreated by 30% from this level, was at $220, another tweet came from the founder of Grayscale, as investors asked: