Famous CEO Excited Investors: This Altcoin Can Be Connected! 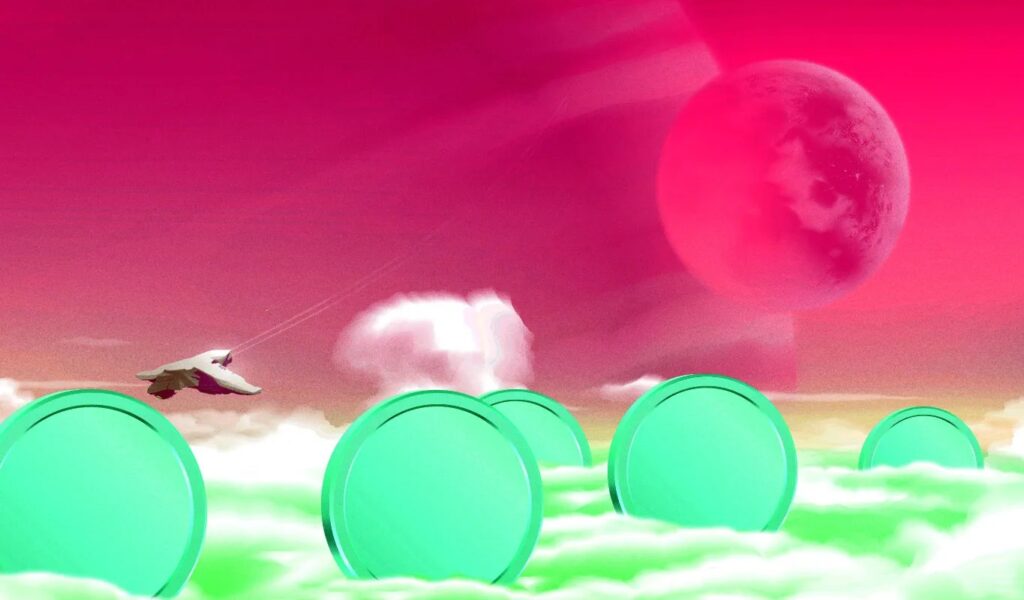 Jason Citron, CEO of Discord, has excited the cryptocurrency market by sharing a screenshot about the potential implementation of the leading altcoin Ethereum network in the popular communication application. Here are the details…

Discord CEO shared an image about the leading altcoin Ethereum

The CEO of popular communication app Discord has posted a picture of the pre-release version of a future update where users can connect their apps to the Ethereum network via MetaMask or WalletConnect. Discord allows users to stream, chat, talk, and video conferencing, while also offering services such as private servers and chat rooms.

On November 9, Discord founder and CEO Jason Citron posted a picture of a pre-release version of a future update to the app. This indicates that users will be able to link the app to their MetaMask or WalletConnect wallets.

Nothing else has been disclosed about this. Discord is mainly used by gamers to communicate while playing games. Also, almost every other cryptocurrency project is setting up a Discord server with a set of channels where they try to build and appeal to their community. Cryptocoin. com

As we reported on , Play to Earn (Play-to-Earn/P2E) is becoming a particularly popular concept in the cryptocurrency space, and it is likely that Discord will try to capture as much incoming value as possible. At the time of writing, Ethereum is changing hands at $ 4,808 with an increase of 1.5 percent, the leading altcoin is very close to $ 5,000.