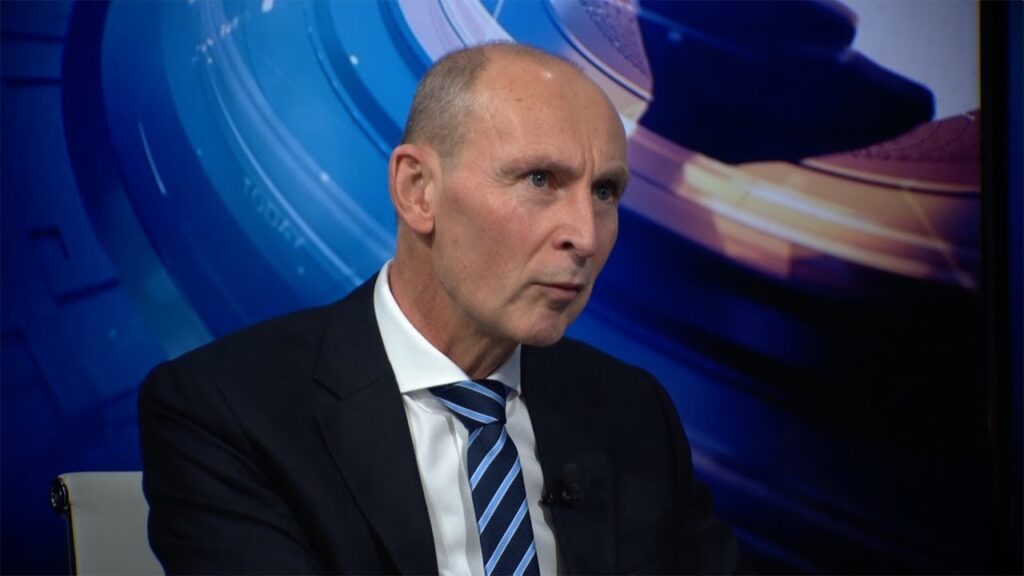 Green says that the price of Bitcoin could continue to rise, at least until Q2 of 2022, due to concerns about rising inflation:

The latest data from the US will only add to global fears about inflation as price pressures around the world increase…And this is likely to last until at least the beginning of the second quarter of 2022, when pressures should start to ease. Against this background, and as markets never move in a straight line, we can expect to see the price of Bitcoin and other major cryptocurrencies continue their skyward trajectory, between some peaks and troughs along the way…Bitcoin is a shield against inflation due to its limited supply, which is generally unaffected by its price. seen as.

Nigel Green: Bitcoin pricing will be effective in these altcoins

The DeVere Group chairman says Bitcoin is overtaking gold as a hedge against inflation:

During this inflationary period, Bitcoin has outperformed gold, which has hitherto been almost universally hailed as the ultimate inflation hedge.

Green also says that the appreciation in Bitcoin price will positively impact other cryptocurrencies, including Ethereum (ETH), Solana (SOL), and Cardano (ADA):

Bitcoin’s gravitational pull over other cryptocurrencies will show itself again this week, pushing up other major cryptocurrencies while maintaining its own strength. We can expect fintech development-related cryptos such as Ethereum, Solana, and Cardano to perform particularly well.