Famous CEO Named 6 Altcoins That Will Be Successful in 2022! 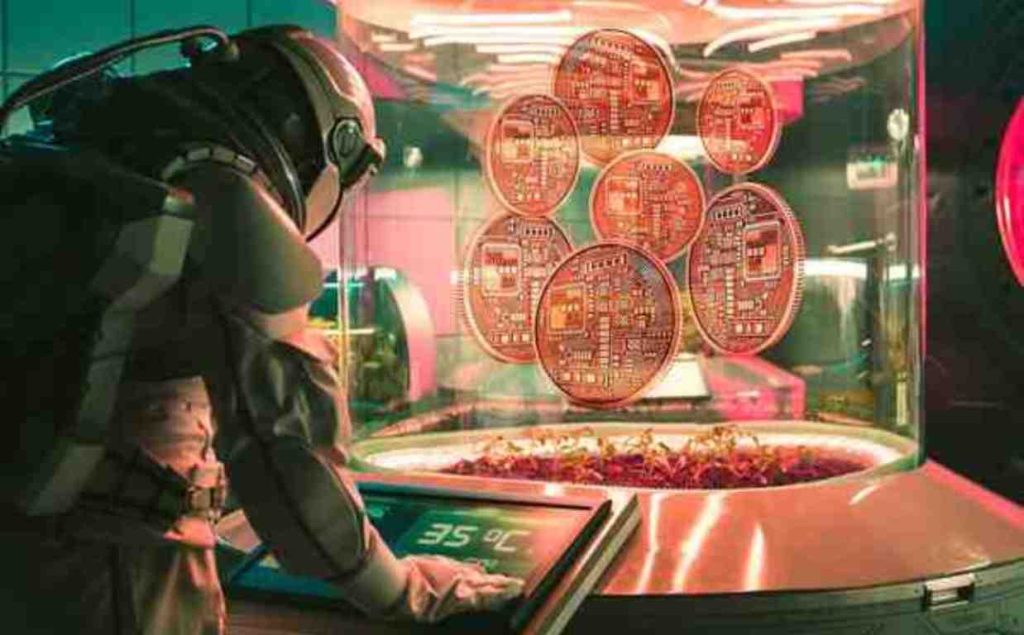 Alex Svanevik, founder of Nansen, a Blockchain analytics platform that monitors over 100 million Ethereum wallets, says high gas fees have caused “significant problems” for leading altcoin Ethereum this year, and describes six Ethereum rival blockchains that could attract new users next year. . we too Cryptocoin. com, we have compiled the posts of the famous CEO for our readers.

Ethereum has been one of the main crypto earners of 2021. With ETH, the native token of market capitalization, the price of the second-largest cryptocurrency rose by over 500% from $730 to just under $4,600. Blockchain data analyst Alex Svanevik cites the rise of NFTs as a reason for the Ethereum rally. Ethereum is the first Blockchain to host Non Fungible Token (NFT) and Ether is the most widely used cryptocurrency for NFT transactions. Nansen CEO explains in a recent interview:

NFTs should be the biggest theme of 2021. They’ve been a huge catalyst to bring people into the crypto space, including those who have never dealt with crypto and decentralization ideologies before.

Nansen, co-founded by Alex Svanevik in 2019, analyzes on-chain transactions from more than 100 million Ethereum wallets. “We are a blockchain analytics platform for crypto traders and investors,” said Nansen CEO, noting that they have studied almost any type of application or blockchain asset, including NFTs, DeFi protocols, stablecoins, even meme coins. Alex Svanevik continues:

However, Ethereum has had its problems this year as well. Users criticized the high transaction costs, also known as gas fees, and blockchains like Solana and Avalanche emerged as reliable competitors.

Nansen CEO states that a major issue for Ethereum this year is its high gas costs, naturally having a spillover effect on other blockchains:

Alternative Blockchains have received a lot of attention, and some have millions of users at this point. I think you will continue to see this world getting stronger.

Alex Svanevik describes six altcoin projects that could compete with Ethereum in 2022. Some crypto analysts use the term ‘Ethereum killers’ to describe these alternatives. According to Alex Svanevik, Avalanche is a layer-2 blockchain to watch. Native token AVAX has risen more than 50% since Ava Labs announced its partnership with Deloitte in mid-November. Ava Labs president John Wu shared the following in a recent interview:

Ethereum is trying to become the world’s largest computer. They’ve had a start, but their technology isn’t that great. If they don’t upgrade, they’ll be MySpace or Friendster instead of Facebook.

Alex Svanevik points to Binance Smart Chain (BSC) as another threat to Ethereum’s dominance. BSC is an alternative DeFi platform managed by major crypto exchange Binance. Phantom (FTM) and Polygon (MATIC) are two other potential layer-2 Ethereum killers according to Alex Svanevik. Altcoin projects are consuming the market share of Bitcoin and Ethereum, while their respective native tokens FTM and MATIC are each 12% this year. increased by more than 000. Nansen CEO comments:

The rise of the multi-chain universe could be a big theme in 2022. The rise in AVAX price coincided with the rise of FTM and MATIC, and it can be argued that there is a correlation with BSC as well.

Among the Tier-1 Blockchains, Alex Svanevik points to Solana and Terra as the main threats to Ethereum. Solana has emerged as perhaps Ethereum’s biggest competitor this year, becoming the fifth largest cryptocurrency by market cap and offering an alternative blockchain to host NFTs. LEFT, 15%. It rose above 000 and its price surged from $1.51 to $238.

Terra (LUNA), 10%. It increased by just over 000. Alex Svanevik points out that these blockchains have lower gas fees, higher throughput and shorter block times. “Some of what we have seen activity growth,” said Alex Svanevik, however, states that there is not always a match between the price of a token and the use case of Blockchain, implying Cardano (ADA) and Ripple (XRP). Nansen CEO says these coins continue to gain popularity among retail investors despite their limited technical applications:

You may see the price of certain tokens increase without much activity. Cardano is the best example. On Cardano, you can do nothing but stake your tokens. But the price has exploded and it is one of the highest market cap coins in the market. Token prices are much more unrelated than you might think.