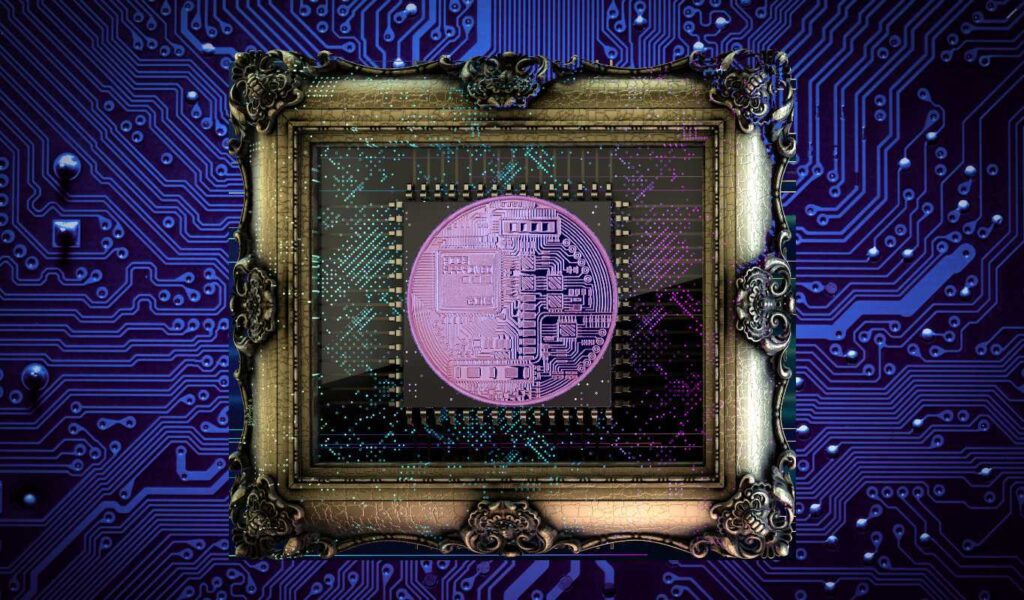 Famous Company: This Altcoin is a Premium Currency!

Ethereum has surpassed the $4,300 level as the overall cryptocurrency market is going through a recovery. Analysts are optimistic about ETH price and believe that the altcoin price could hit an all-time high in the ongoing bull run. Meanwhile, the famous auction house called ETH “first class”.

At the auction of two paintings by famous artist Banksy, Sotheby accepted Ethereum as payment and called the altcoin a “premium currency”. “Troley Hunters” and “Love Is In The Air” were bought with Ethereum in the unique auction. Supporters see this as an important milestone for Ethereum adoption, as the 250-year-old British-American auction house recognizes and accepts ETH as payment. In the meantime, it should be noted that the ETH price jumped the other day.

Cryptocoin. As we reported on com, the average gas fee on the Ethereum network has fallen continuously since the London hardfork, resulting in higher transaction volume and on-chain activity on the ETH network. ETH whales scooped up the tokens from the bottom and ignited the altcoin’s price surge. The “venturefounder”, a cryptocurrency analyst, points out that net ETH outflow from exchanges has increased. Historically, ETH accumulation has pushed up the altcoin’s price. Meanwhile, an analyst, SmartContracter, predicted that the ETH price would hit an all-time high based on the Elliot Wave Theory. Once the altcoin’s price corrects in a three-wave pattern, it is expected to survive a pullback.