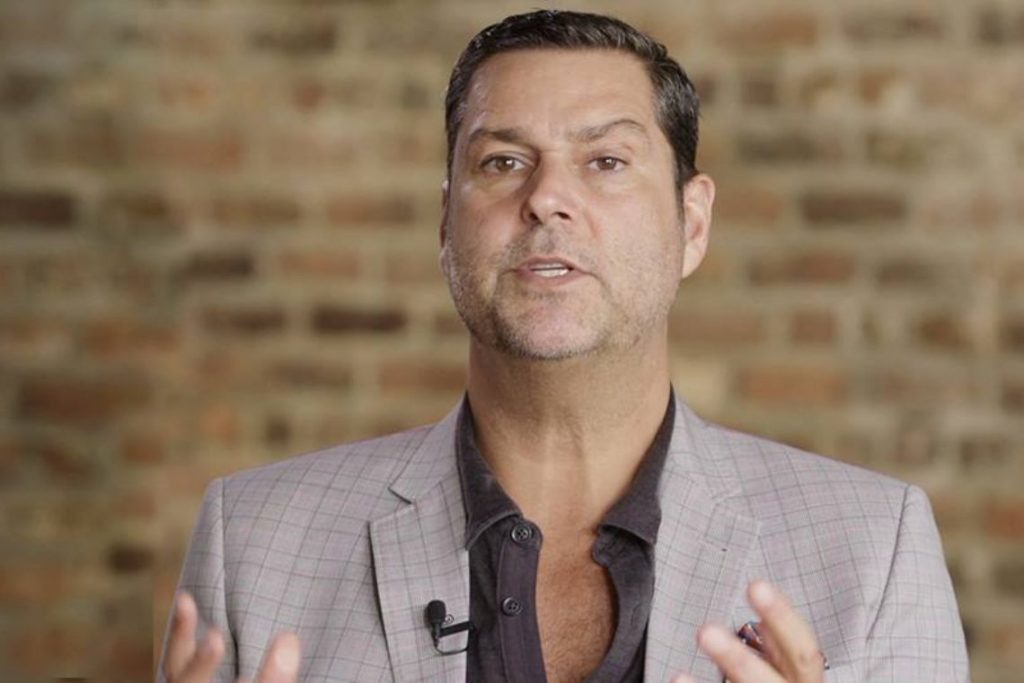 Real Vision CEO and macro guru Raoul Pal has revealed that he expects massive increases in some of the top Ethereum (ETH) competitors in the current cycle. The leader shared his huge year-end goals for the altcoin. Details Cryptocoin. com

The former Goldman Sachs executive said in a new interview with InvestAnswers that he thinks smart contract platforms Solana (SOL) and Terra (LUNA) will outperform ETH in this cycle, despite 82% of his portfolio being in Ethereum. In his statements, Pal also shared his risk management:

So why don’t they have all my money? Because the less I’m sure, the network effects of projects are less obvious. Therefore, I need to make a smaller bet. But I don’t think ETH will stop rising. In the next 10 years the whole field will increase 100 times, so you can support many different horses and still earn money.

Pal predicts that the crypto markets will see a massive price increase towards the end of the year, and then traders will be confused:

We’re probably going to start seeing a sale at the beginning of January or at the end of December because people are expecting something and I think that would be totally wrong because nothing more than a money wall comes in in January/February/March.

Pal predicts that the leading altcoin project will more than double in value in the coming weeks, bringing its 2021 projections closer to $15,000 from $10,000. He also states that the second-largest cryptocurrency by market capitalization could skyrocket to $40,000 by summer, with the “baseline” ETH reaching $20,000 by March at the latest.