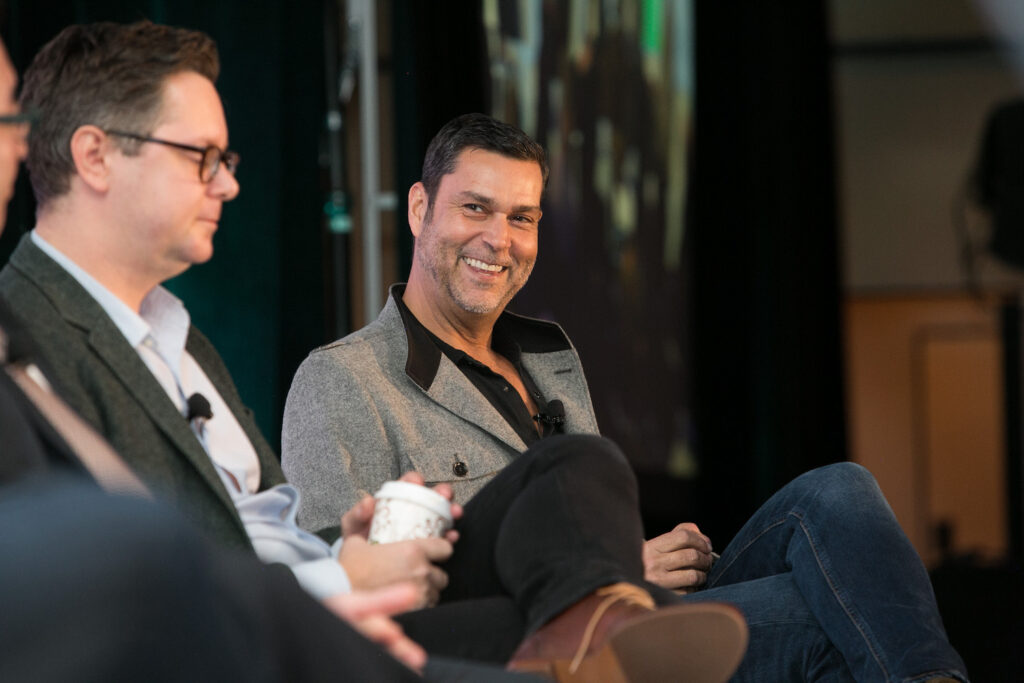 Real Vision founder and CEO Raoul Pal updated his followers about his favorite altcoin projects outside of Ethereum (ETH). Cryptocoin. com we share the details…

Raoul Pal highlighted these 4 altcoin projects the most

Pal, an Ethereum bull, tells his 795,200 Twitter followers that ETH competitor and smart contract platform Solana (SOL) is one of his favorite altcoins. The fifth-ranked crypto asset by market cap, Solana’s native token SOL is trading at $195.6, up about 3.18% on the day.

Although Pal lists four smart contract platforms, he agrees with a theory put forward by Chris Dixon, general partner of Andreessen Horowitz, stating that “ETH killers” are a myth. Dixon believes that demand for Blokchcians will outpace supply. Pal also considers the Ethereum/Bitcoin (ETH/BTC) chart to be the “most important chart” in the crypto markets at the moment, using the following statements:

The ETH/BTC chart is, in my opinion, the most important chart in the digital asset markets right now. A break higher will lead to more risk seeking by the end of the year. BTC will also go higher.