Famous Entrepreneur Saying “There Are Great Opportunities” Bought This Altcoin! 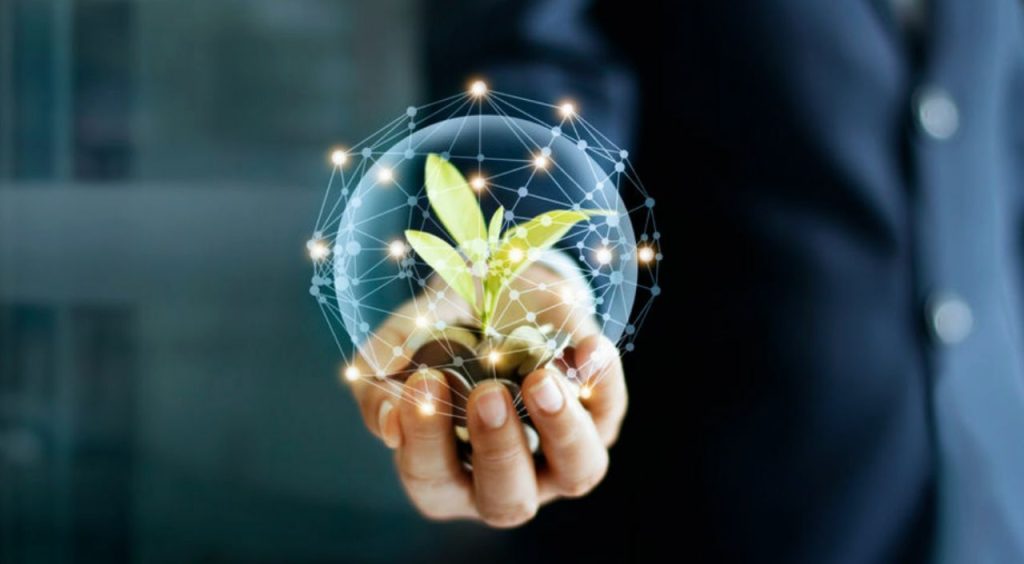 A gaming VC decided to shift gears and focus to invest in altcoin projects. That’s why he thinks now is the right time to invest. Yash Patel, general partner of Telstra Ventures, often invests in enterprise software-as-a-service startups, as well as esports and games. The views of the famous entrepreneur who shared his thoughts on the crypto market Cryptocoin. com we have compiled it for its readers.

He entered the crypto market by buying from this altcoin project

But noticing earlier this year that some esports portfolio companies had entered into partnerships and deals with startups such as cryptocurrency exchange FTX with more than $210 million, Yash Patel finally decided to invest in FTX and now has other crypto projects in his plans. .

At the time, Yash Patel didn’t know much about the Non Fungible Token (NFT) or how crypto affects gaming. But he saw the overlap and the potential for profitability and decided it was time to focus on crypto. Yash Patel uses the following statements in an interview:

I was not supposed to reinvent myself as a crypto investor. But in this industry adjacent to where I was, I had to really, authentically exist.

The proof is in the numbers. According to Crunchbase, venture capital funding for crypto and blockchain startups is up 477% from $4.5 billion invested in 2020, with over $26 billion so far this year. Although Yash Patel is relatively new to getting into crypto investing, he expects this funding trend to continue. When Yash Patel and Telstra Ventures approach crypto investments, they approach the space as they would invest in software. The famous entrepreneur makes the following statement:

We are starting to look at both crypto and digital asset markets that people have created to enable millennials and millennials in general to diversify their portfolios.

According to the investor, crypto is no longer a riskier investment

Yash Patel is looking for a good team and founder who specializes in specific altcoin projects such as sports, creative economics, music or entertainment. As a gaming investor, Yash Patel has observed a great deal of overlap between gamers and crypto enthusiasts. To him, this overlap sits on the bleeding edge of the next generation of entertainment and financial services that makes the industry worthy of its capital. The investor expresses his thoughts as follows:

Despite the volatility of cryptocurrencies, crypto is really here and driven by the same audiences who love gaming/esports. What drives this appeal is that crypto gives creators autonomy, independence, and power because there are no singular transaction fees.

Yash Patel explains with this example: If an athlete wants to monetize a game-winning shot, they can have a GIF of the shot rendered as an NFT. The NFT code can then be placed on the Blockchain where ownership is verified, and as consumers purchase NFT, the athlete collects royalties for that purchase.

While the prominent investor’s focus is software and gaming, he thinks there are plenty of altcoin project opportunities in music and other content. Saying that he realized that musicians are making money by embedding their songs on the blockchain and offering consumers exclusive access to their work by paying them with cryptocurrencies, Yash Patel says he also sees writers and bloggers making money from readers who pay in crypto to access their work, rather than traditional subscription fees. While crypto was previously seen as a risky investment, Yash Patel now thinks that has changed:

Early-stage crypto investing had high risk and equally high reward. Now, there is a low risk and there is still room for big returns.