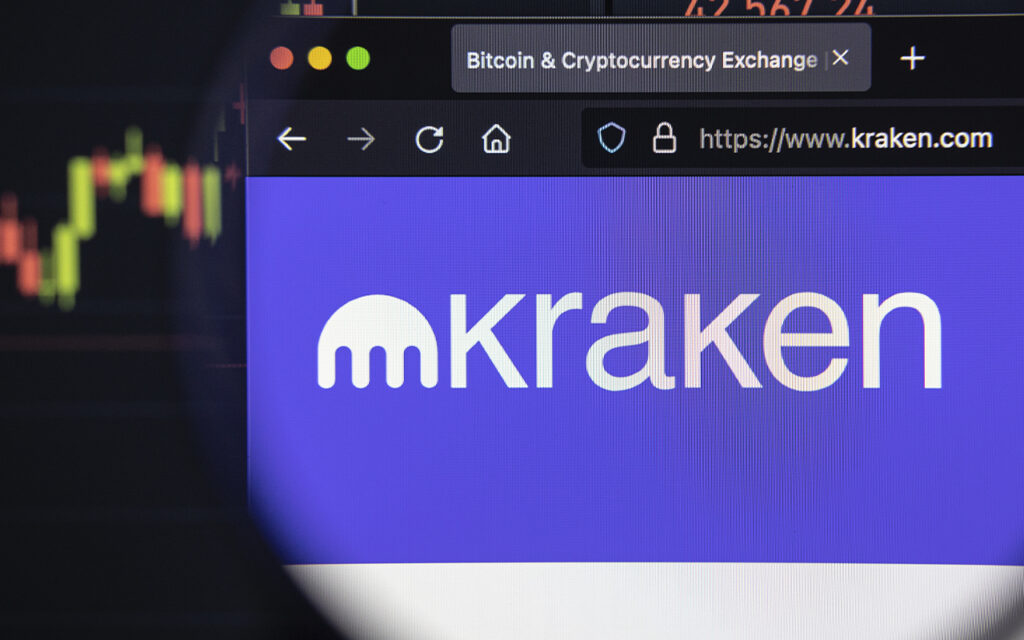 After almost a month, cryptocurrency exchange Kraken has added Shiba Inu (SHIB) to its list. Here are the details…

As we reported , Kraken announced that it will be listing the Shiba Inu in early November. Prior to the Shiba Inu Kraken, it was listed on major US crypto exchanges such as Coinbase and Gemini. The meme token began trading in South Korea for the first time earlier this month. With the latest listing news, Shiba increases its daily earnings to 10%. Kraken recently announced the development on Twitter:

SHIB price reacted 5% to the news

Shiba price reacts 5% to the listing announcement, which has not completed 1 hour yet. Meme coin was accompanying the market with 5% gains throughout the day. In the process where the Bitcoin price exceeded $ 58,000, the Shiba Inu rose 10% in the last 24 hours to reach the level of $ 0.00004149.

SHIB’s one-year Google search data and 2%. You can take a look at the Fintech Times report, which examines its 4 million-dollar performance, here. At the time of writing, most major altcoin projects have brought their 24-hour earnings closer to 10%, with Bitcoin 8%. Solan 14%. With 24, he ranks first on the green board.