Famous Name Scared: Bitcoin Price Could Dive To These Bottoms! 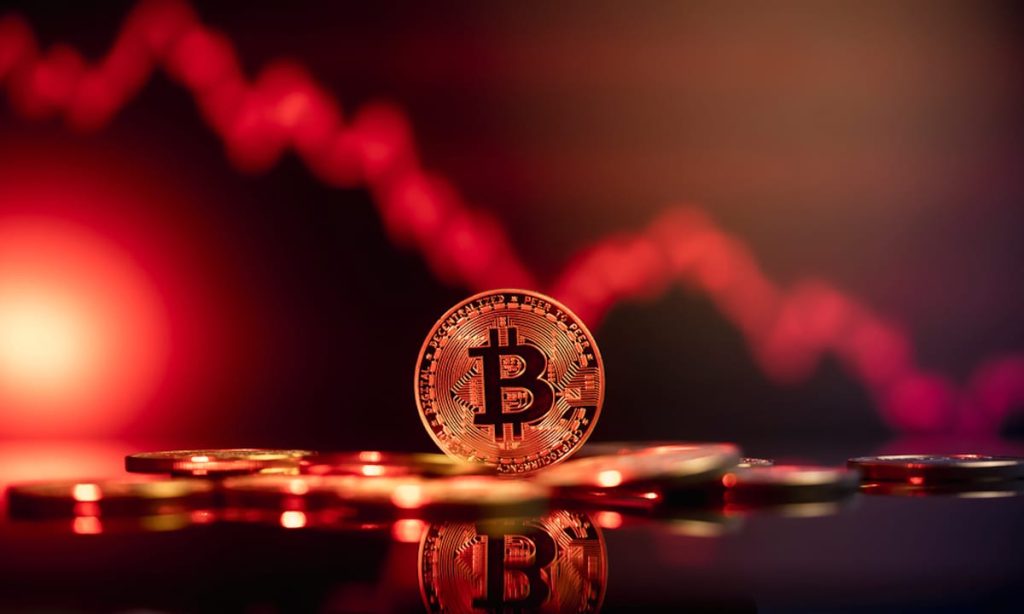 Bitcoin price is trading near $57,000 and has been at 50,000-60 over the past weeks. It went back and forth in the $1,000 range. While the general market does not expect a serious drop in the leading cryptocurrency, one investor’s comments came as a shock. Further in the article, Cryptocoin. com

As , we will be sharing the comments of Louis Navellier, the founder of Navellier & Associates…

Louis Navellier, who was a guest of a Business Insider interview, shared his predictions about the Bitcoin price. According to Navellier, BTC is currently overblown and could see a correction. According to the expert, Bitcoin can fall as low as $10,000. This represents an 80 percent drop from average current levels. This prediction scared many investors in the market.

So what does Navellier believe is the factor that will lower the BTC price? The head of Navellier & Associates, which manages nearly $2.5 billion in assets, pointed to the change in the US Federal Reserve’s bond-buying reduction program, emphasizing that the Fed’s step back should bring about a correction in risk assets. According to the expert name, the weaker the Fed; That’s how volatility is seen in stocks, bonds, and Bitcoin. Navellier details his forecast on BTC as follows: