Famous Strategist Announces 16 Altcoins in His Basket for 2022! 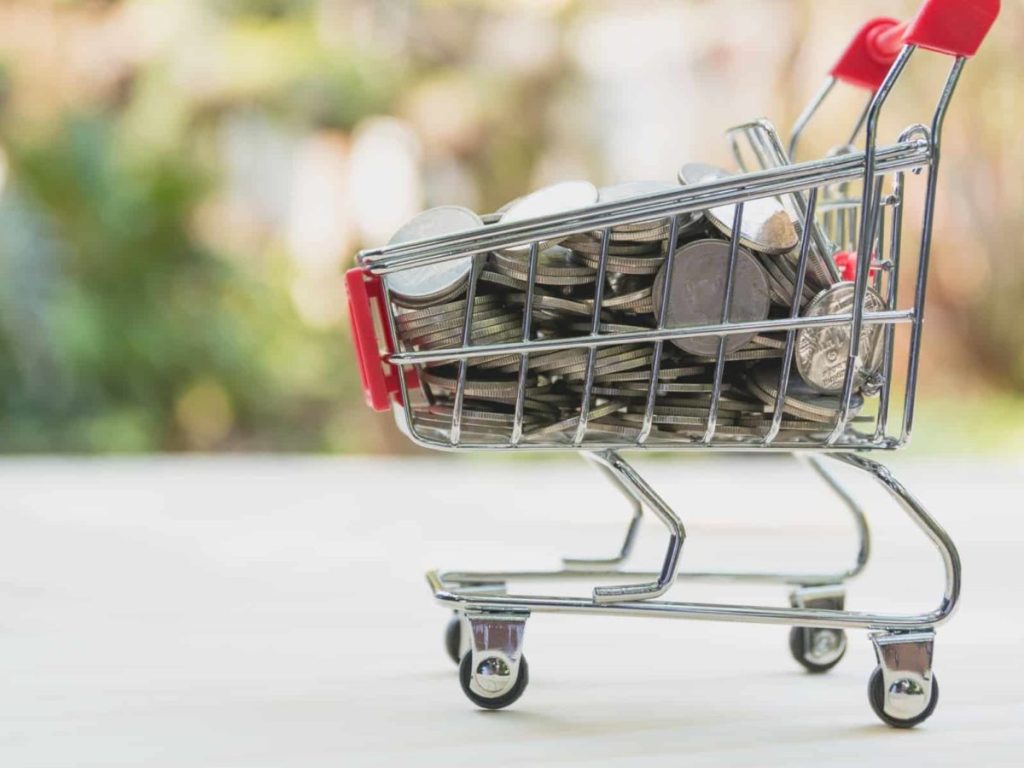 As we enter the year 2022, analysts, experts and strategists continue to share their expectations and favorite projects in the field of Bitcoin and altcoins. The most recent of these was Armando Aguilar, vice president of digital asset strategy at Fundstrat Global Advisors. Aguilar shared his price expectation in Bitcoin and the altcoins he coves. Cryptocoin. com we are conveying the details…

Positive Bitcoin and Ethereum forecasts from the strategist

Armando Aguilar expects Bitcoin to hit the $70,000 level after a parabolic year. However, he expects institutional adoption of Bitcoin amid rising inflation, the launch of ETFs to push the coin price to a six-digit level by the first half of 2022. Meanwhile, decentralized finance (DeFi) expects Ethereum to exceed $9,000 due to the explosive growth in metaverses and NFTs.

Aguilar shared 16 altcoin projects that he believes will rise

While Avalanche, Terra, and Solana have made headlines this year, Aguilar highlights Kadena as someone to watch next year. According to the strategist, while Ethereum scaling issues remain, second-layer networks such as Polygon (MATIC), which aims to make ETH-based transactions cheaper and faster, will also become a larger token next year.

Boba Network (BOBA), Yearn. Altcoin projects such as Finance (YFI), Aave (AAVE), and 1inch (1INCH) represent Aguilar’s high belief in the growth and institutional adoption of DeFi. “Trends will continue to spread into 2022 as corporate and individual demand takes DeFi to new heights,” he said, adding that around 25 percent of all venture capital funds are concentrated in DeFi this year.

One of the top metaverse picks for the next year, according to the analyst, is Render (RNDR), which offers users decentralized graphics processing unit rendering services at “well below the cost and speed of in-house rendering.” Finally, Aguilar is on the rise in gaming platforms that provide players with token earning resources. For example, the Yield Guild Games (YGG) platform has helped some players in the Philippines earn a living by running a scholarship program for the game Axie Infinity (AXS).