Famous Whale Announces 2 Altcoins That Are Parabolic With Bitcoin Forecast! 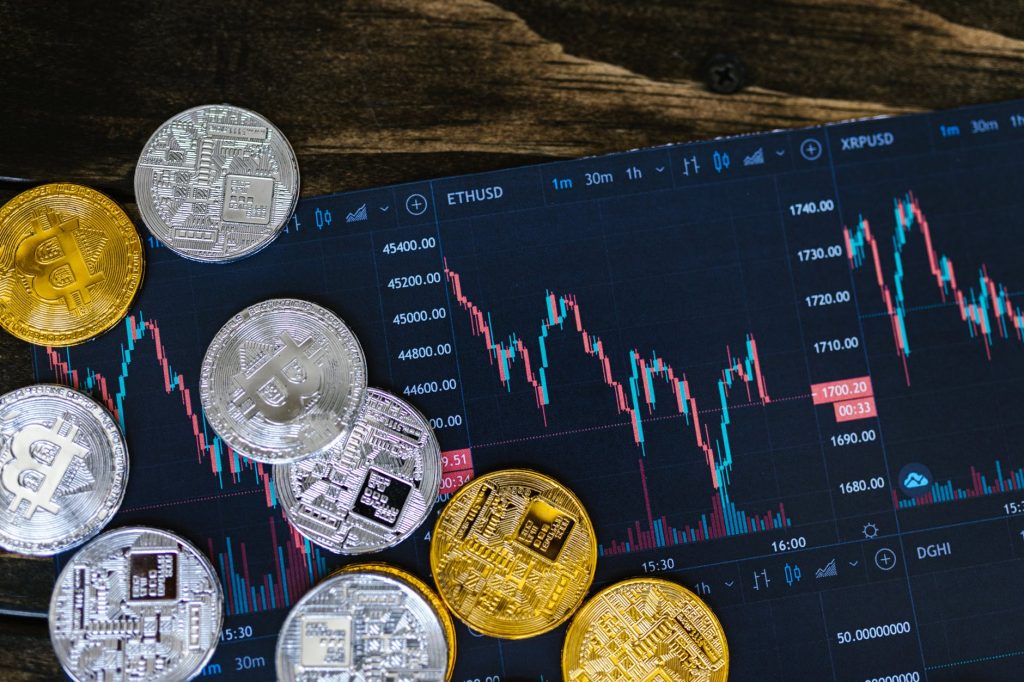 Kaleo, a cryptocurrency strategist, trader and whaler; He expects Bitcoin (BTC), Ethereum (ETH) and an altcoin to bounce off the latest market-wide drop and rise to epic highs. Here are the analyst’s predictions…

The analyst named Kaleo tells his Twitter followers that Bitcoin’s price action in recent months reflects 2020, and the accumulation phase here is followed by “price increase to all-time highs”. The analyst thinks that Bitcoin will exceed $150,000 early next year and says that “the season of only upward movements” has arrived. At the time of writing, Bitcoin is changing hands at $56,796, down 0.3 percent.

On the other hand, Kaleo is talking about the leading smart contract platform Ethereum. Cryptocoin. com, the analyst said last week that it is only a matter of time before “ETH/BTC comes out of its current range”. Kaleo posted an updated chart in response to his original tweet and said that ETH has started its next rise. Pointing to the beginning of the breakout, the analyst said, “We will all succeed.” At the time of writing, Ethereum is trading at $4,572, down 3.3 percent.

Trader also monitors the Terra protocol, where native token LUNA supports a number of decentralized stablecoins. He thinks that the cryptocurrency, which is now ranked twelfth by market cap, is ready to rise towards the $100 range. The analyst said, “Everyone is ready for LUNA to rise to $100, right?” He shared a tweet with his statements. At the time of writing, LUNA is trading at $61.85, up 9.8%.