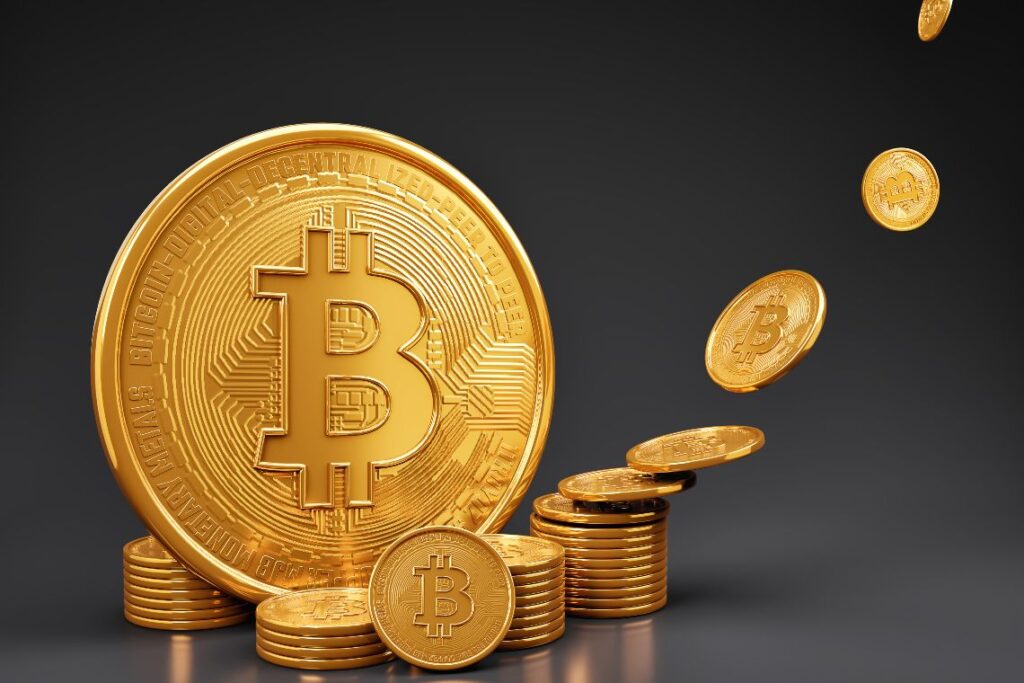 Kaleo, an analyst and cryptocurrency whale, predicts that Bitcoin and the stock market will move parabolic together before they explode. In a discussion with Trend Spider’s Jake Wujastyk, Kaleo lays out his “strategy” as he looks at the crypto markets. Cryptocoin. com we share the details…

Kaleo shared his thoughts on Bitcoin and the markets

According to Kaleo, the digital asset space is going through a market cycle similar to that experienced by tech stocks in the late 1990s, and he doesn’t think Bitcoin could be much lower than current prices. The analyst says his entire strategy basically plays on the “tech bubble 2.0” narrative, and crypto fits that narrative as well. He thinks that the market in cryptocurrencies and especially technology-focused stocks may experience the same boom seen around March 1999-2000, and uses the following statements:

In fact, I think cryptocurrencies still outperform technology stocks. You know; Including Bitcoin and Ethereum. You can scroll further down the list. So, from a short-term perspective right now… I don’t think we’re going to go much lower than where we’re going anyway.

Kaleo says that instead of trying to look for price action every minute, he makes a longer-term forecast that places Bitcoin up to 330 percent higher than current prices in a few months.