FED Can Increase Tapering to $30 Billion! What Will Happen to Bitcoin? 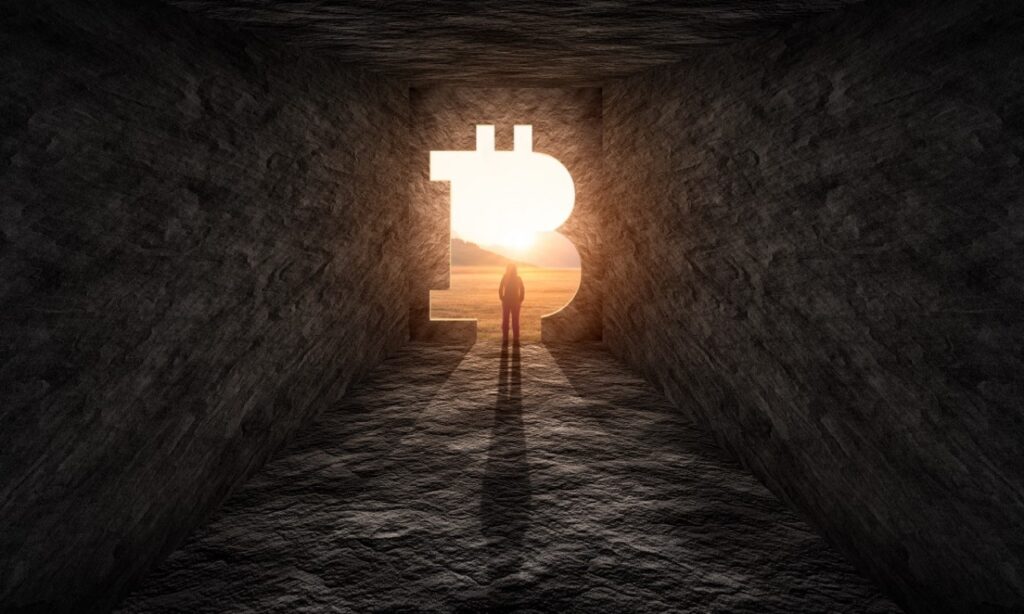 The US Federal Reserve, which increased its asset purchases in order to eliminate the liquidity problems experienced at the beginning of the pandemic, started to reduce the amount of asset purchases in November, with increasing inflation pressures, after the effects of the pandemic were reduced. However, with the evolution of inflation from “temporary” to “permanent”, the Fed’s tapering speed came to the fore, and now there is talk of increasing the tapering amount from $15 billion to $30 billion per month. So how will this change affect the crypto market, Bitcoin and altcoin prices?

What does tapering increase mean for Bitcoin?

According to the news of Bloomberg, based on an information note by Goldman Sachs, the Fed plans to increase the amount of tapering from $ 15 billion per month to $ 30 billion in 2022. In this briefing note, Goldman Sachs economists also state that they expect one rate hike in 2022 and two in 2023. With the new program, it is predicted that the purchases will be completed in March 2022. Jan Hatzius, chief economist at Goldman Sachs, comments in the briefing note:

The fact that Fed officials have taken a clearer stance on tapering stems from the inflation figures that have exceeded expectations in the last two months and the thought that a faster tapering policy will not shock the markets.

As you can remember from the news , the Fed created support packages of 600 and 1200 dollars per person in March 2020, and made bond purchases for these packages, reaching 120 billion dollars per month. With the monetary expansion, liquidity turned to the crypto market, especially Bitcoin, and prices reached historical levels. The reverse will now be the case, with the Fed increasing tapering. The impact of the tapering increase on Bitcoin and the crypto market is eagerly awaited. The highest US CPI data of the last 30 years, announced two weeks ago, triggered the price of Bitcoin, which is a safe haven for inflation, to experience a short-term rally and reach its ATH of $69,000, according to some experts.