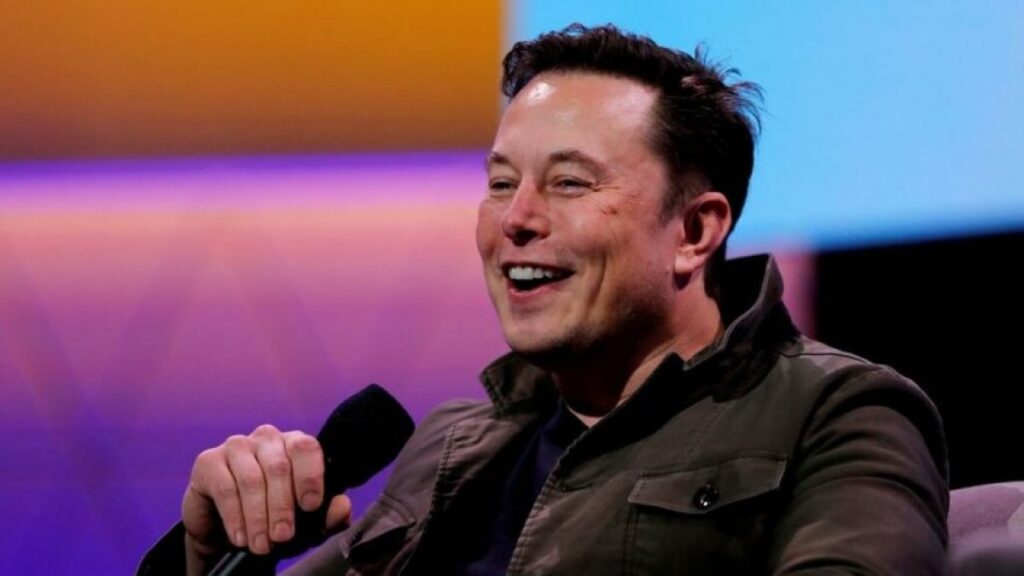 The famous billionaire underlined that ordinary people know very little about “normal” money, emphasizing that these coins are outdated.

“Normal money is actually a bunch of legacy mainframes running COBOL in batch mode. Here the government can edit the currency database whenever they want.”

COBOL, a programming language developed in the 1950s, is responsible for 95% of ATMs in the United States.

Despite the widespread adoption of the cloud, the vast majority of banks continue to rely on legacy mainframes.