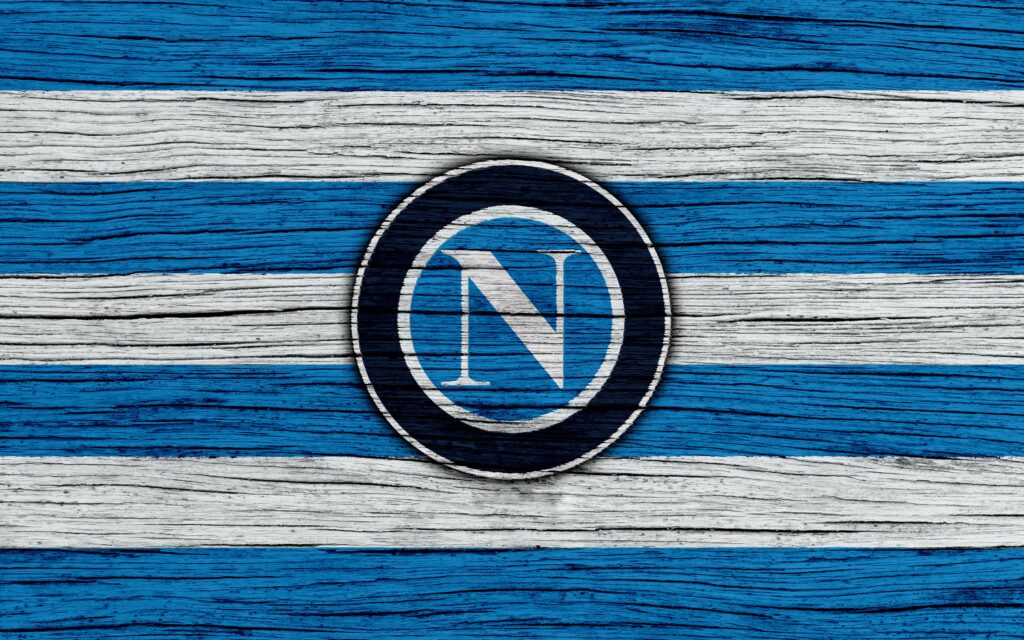 Under the agreement, players will wear Floki Inu’s logo and web page on the back of their jerseys.

In addition, Floki Inu will be advertised on LED screens at Napoli’s field.

Founded in 1926, SSC Napoli are the fifth team to reach Serie A titles the most. Armando Diego Maradona, who is shown as one of the greatest football players of all time, also played in the club.

Napoli had already entered the crypto world. The club announced a partnership with Chiliz last month.

Floki Inu recently announced that he has signed a deal with Indian club Kerala Blasters FC.