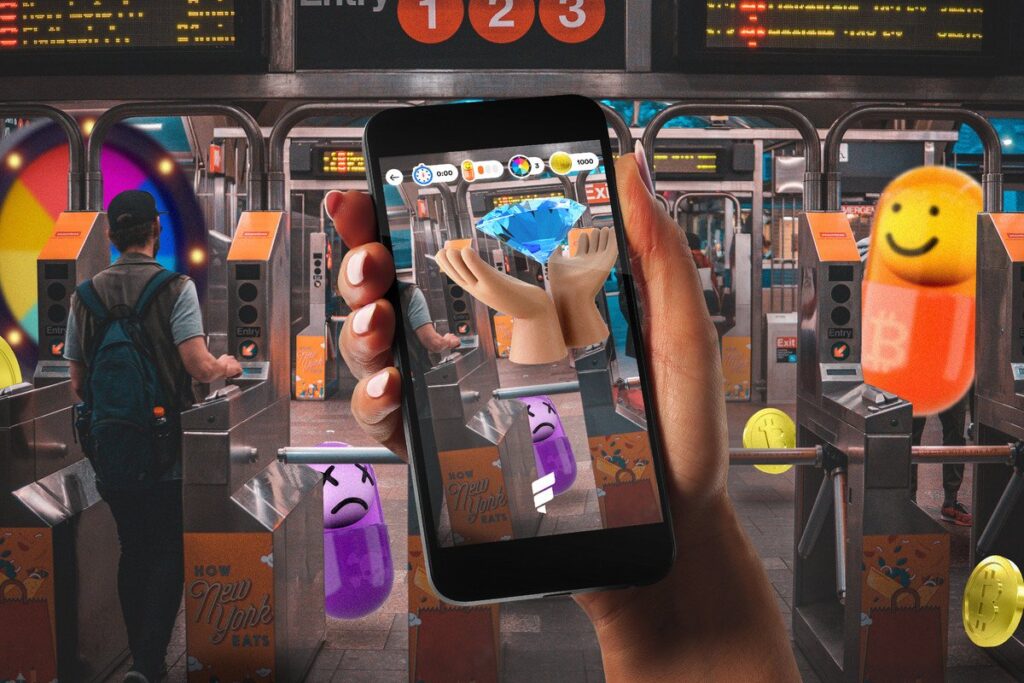 Fold, a crypto company that operates a debit card and an app that offers cashback on purchases in Bitcoin, has launched a Pokémon GO-like game. The company announced the official release of the game and has partnered with Pokémon GO creator Niantic for the same purpose. The game allows users to explore their surroundings while searching for Bitcoin and other rewards “every 10 minutes”.

Fold CEO Will Reeves said the following about the game’s reward mechanism:

Reeves also added that in the future users will be able to find real collectibles.

The company aims to attract non-crypto-related users to the platform with this game. Reeves says the company is targeting 100 million users who don’t have Bitcoin today. Stating that the game is currently available in many regions, including the USA, Reeves stated that more regions will support it in the future and added: