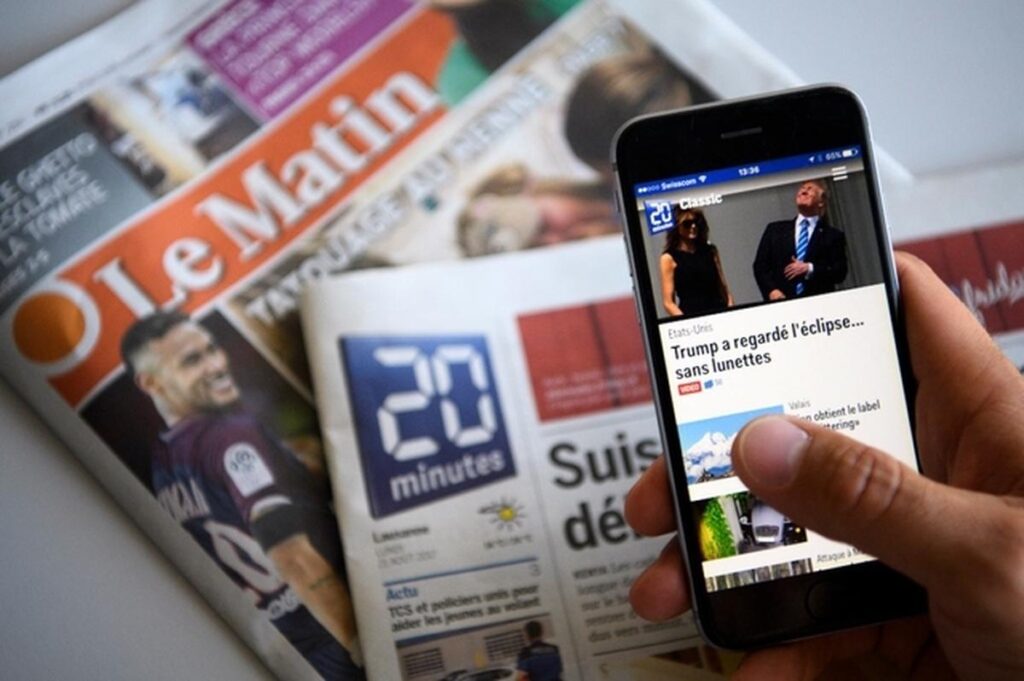 NFT winds began to blow in the media world as well. French newspaper “20 Minutes” sold its first NFT at a charity auction on October 19.

The sale of a six-page supplement titled “crazy years of 2020” was organized by the art gallery Piasa in Paris. The buyer became the owner of the NFT by bidding 3,000 euros.

The money raised will go to the International Federation of Journalists’ (IFJ) Security Fund.

The 20 Minutes newspaper is a daily news newspaper founded in 2002 and distributed free of charge to French cities.

20 Minutes wanted to document this technological revolution by trying to build its own NFT while investigating the bursting NFT craze.

The French newspaper made the following statements on the subject;

“Through this sale, the newspaper wants to question the value of quality information. 20 Munites is a free newspaper, but every information has a price. An NFT sale seems like the perfect way to reflect on this question while making the crypto arts understandable to the human. ”