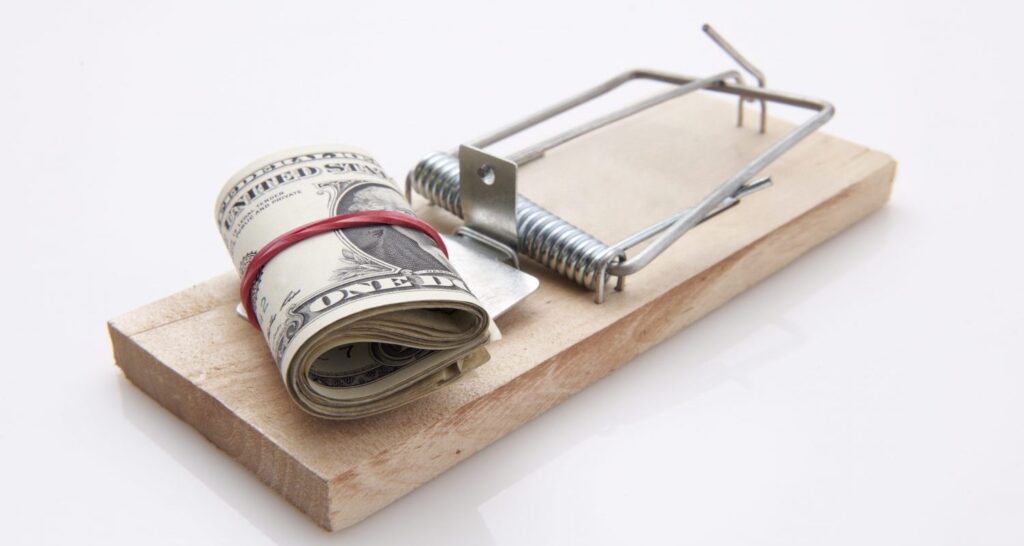 Meme coin projects continue to dominate the crypto markets as even leading crypto Bitcoin and leading altcoin Ethereum are struggling, as many have seen incredible price spikes. Crypto analyst Mark Arguinbaev reported 300% last week. It takes a closer look at the 1,000+ growing GenshinShibInu (GSHIB) and Angry Squid (AngrySquid) meme coin projects. we too Cryptocoin. com, we have compiled the analyst’s evaluations for our readers. However, we need to point out that such projects can suddenly rise or be reset abruptly. Therefore, it is possible to lose completely as a result of betting like gambling.

As the name suggests, GenshinShibInu is a game of the popular Shiba Inu token. The analyst states that he has seen huge price increases over the past week, also causing a lot of FUD (Fear, Uncertainty, Doubt). Meme coin is up 114.49% in the last 24 hours, according to data from CoinMarketCap

According to GenshinShibInu’s website, it is promoted as follows:

GenshinShibaInu will be your protector and tour guide throughout this journey, protecting and growing your investment with our advanced AI rebase protocol while earning passive income in SHIB.

The analyst states that the AI ​​rebase protocol calculates the most reasonable supply for GSHIB based on current market conditions, and when it comes to staking tokens and receiving rewards in SHIB, the longer GSHIB is held, the more rewards are received.

Looking at Twitter, on the other hand, there are reports of users complaining that their tokens are disappearing from their wallets. Also, some reported that the number of tokens in their wallets is constantly fluctuating. The analyst underlines that unfortunately, he could not find the audit of the GSHIB smart contract, so investors should definitely do their own research before purchasing GSHIB. The analyst comments:

Without third-party control of the smart contract, developers could potentially enter and exit anyone’s wallets. Overall, although the price increase was incredible, I personally wouldn’t take this money.

As the name suggests, Angry Squid is a meme coin project inspired by the popular Netflix show Squid Game. According to his official website, he introduces himself as:

Its feature is to ensure that you get enough income outside of life, loved by everyone. Angry SQUID has high bonuses and is ready to succeed. Join Angry Squid and get high bonuses!

Angry Squid does not call itself a meme token, instead the team announced yesterday that they are preparing to develop an NFT collection followed by a game. The analyst states that one of the main reasons for Angry Squid’s price surge is that its bullish momentum has listed it in the top 10 winners of CoinMarketCap every day this week. According to the analyst, another reason is that they purchased Angry Squid as a response to the Squid Game token incident, which angered Squid holders and resulted in traders defrauding traders by pulling a carpet.

AngrySquid is up 450% in the last 24 hours, with a 24-hour trading volume of $167,580, according to data from CoinMarketCap. The market cap of the meme coin project is $800,000. The analyst states that these data show that the market is not very active for AngrySquid, which can go both ways.

Analyst says that if the trading volume goes up, AngrySquid could easily increase once again, as it did last week, or collapse just as easily with such a low amount of liquidity. Moreover, when entering the twitter profile of Angry Squid, which is linked on Coinmarketcap, it appears that Angry Squid’s official account has been banned.

Personally, I wouldn’t buy any AngrySquid, especially at the moment it seems like too much risk.

Meanwhile, there are also reports on Twitter claiming that Angry Squid tokens have disappeared from their wallets. The analyst emphasizes that it is useful to keep this in mind, although the claims cannot be verified.