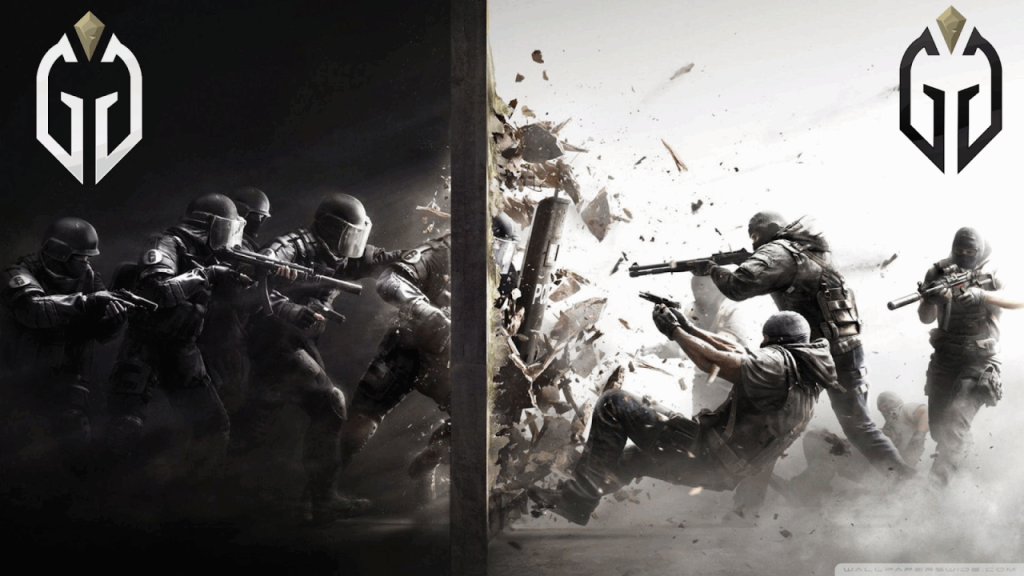 GAIMIN’s mission is to become the leading organisation in esports and through its esports teams, the GAIMIN brand will be visible to over 1 million followers of the teams within GAIMIN Gladiators.

Joseph Turner, Chief Gaming Officer for GAIMIN stated, “GAIMIN Gladiators are delighted to be entering the Rainbow Six Siege arena. This game has built up a large following since its launch in 2015 and provides significant opportunity for GAIMIN Gladiators to be very successful and promote the GAIMIN brand across the game’s PC user community. We look forward to growing this team and show the world what they are really about, supporting them throughout the year.“

Alexander Cuccovillo, Co-Founder and Vice President of GAIMIN Gladiators confirmed, “We began developing this lineup, with the help of Beastly and Jolten, meticulously testing individuals in various positions and roles. It took several months to finalise a roster, but we allowed them to have control over the decision-making process since we believe in their ability and understanding of the calibre of players the team needs to compete at the highest level! We worked together on a daily basis looking for the best roster possible. Their mentality and objectives are similar to ours here at GAIMIN Gladiators: to win the hammer trophy!”

Martin Speight, CEO of GAIMIN added, “The addition of Rainbow Six Siege into GAIMIN Gladiators means that across our 5 games and 26 players, GAIMIN will be visible to over 1 million global followers. With the benefits provided from gamers downloading the GAIMIN application, and using their PCs processing power to passively earn GMRX, the GAIMIN business will benefit significantly from these users monetising their devices.”

Martin concluded, “I am delighted to welcome Jolten, Beastly, Sikez, Aero, Foxxee and QrTz to GAIMIN Gladiators and following their successes at various tournaments and events.”

GAIMIN Gladiators were formed from the OCG Esports Club; a Canadian Esports organisation established in 2019 by brothers Nick and Alex Cuccovillo and Shawn Porter. Their aim was to conquer their chosen esports and since 2019 they have achieved significant success winning major events such as Dreamhack Canada for Counter-Strike: Global Offensive and successfully competing in the highest pro-amateur league in North America.

The Club expanded into Warcraft 3 in Europe and North America, competing in the most prestigious leagues and tournaments with the strongest lineup and players in the game. In support of their aspirations for growth, the Club moved into new and emerging verticals, participating in Rainbow Six Siege and playing in the Challengers League for two years. OCG’s focused on the semi-professional esports pro scene and its surrounding ecology – building a platform and ecosystem for gamers.

OCG has some of the best talent in Canada in its gaming roster, representing Canada at national level across tournaments in North America. Through constant innovation, community-driven goals and working with top talent, OCG has striven to create an inclusive, respected and distinguished brand for gamers.

The OCG philosophy fully aligns with the GAIMIN principle of “No Gamer Left Behind” and makes OCG the perfect fit for GAIMIN. Based on their gaming successes and principles, OCG is now part of GAIMIN and have re-branded as GAIMIN Gladiators.

GAIMIN Gladiators will represent GAIMIN in the global esports arena and build on their past successes and growth by participating in current and new esports verticals.

GAIMIN pays users in its own crypto currency, GMRX which can then be used for purchases on the GAIMIN Marketplace for NFTs, in-game assets, accessories and merchandise, or it can be converted to fiat or a different crypto currency.