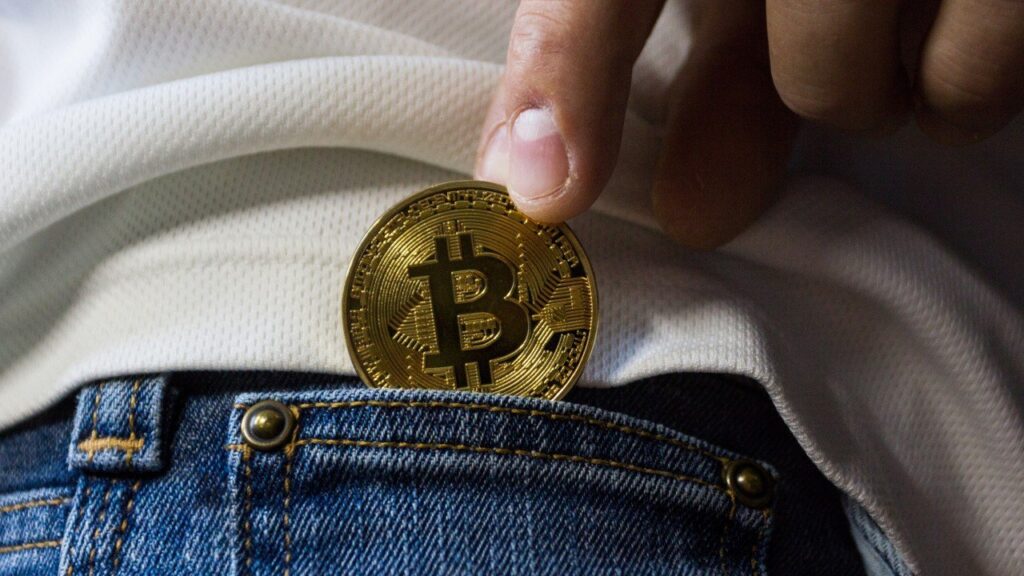 A significant portion of people born between 1980 and 2012 want to receive 50% of their salary in cryptocurrencies.

The results of a global survey conducted by the international financial advisory firm deVere Group revealed that 36% of millennials and 51% of millennials would be happy to receive half their salary from digital assets rather than fiat money.

The Future of Cryptocurrency

Seen by many as a financial revolution and a global technological advancement, the cryptocurrency industry is quite common among people younger than 40. However, deVere Group research revealed that more than a third of those born between 1980 and 1996 and 51% of those born between 1997 and 2012 wanted to receive half their salary in Bitcoin and/or other cryptocurrencies.

The CEO and Founder of the company, Nigel Green, explained that young people find the asset class attractive due to technological developments, and made the following statements;

Green added that Gen Z would prefer to support an autonomous, decentralized digital currency and payment network rather than a traditional system in which monetary institutions and governments are controlled;

According to another millennial study, 47% of millionaires have invested at least 1/4 of their wealth in digital currencies. 30% have allocated half of their assets to the market.

Which Age Group Is Entering The Crypto Money Industry Most?

A separate survey from the end of September revealed which generation is most inclined to tinker with Bitcoin and other cryptocurrencies. According to the results, 12% of millennials revealed that they have allocated some of their assets to the digital asset class. Xennials (those around the age of 40) were second with 9.2%, while Generation X was third with 6.3%.

In the survey, they were asked if they made a profit, xennials ranked first in this statistic with 80.5%. 76% of millennials said they made a profit. Generation X, the oldest of these three generations, is 71%. It was at the bottom of the ranking with 5.

Nearly 60% of all age groups consider Bitcoin the most preferred cryptocurrency investment asset. Ethereum ranks second for millennials and millennials. However, it’s the fourth option for Xennials that tend to go for Bitcoin Cash and Dogecoin.