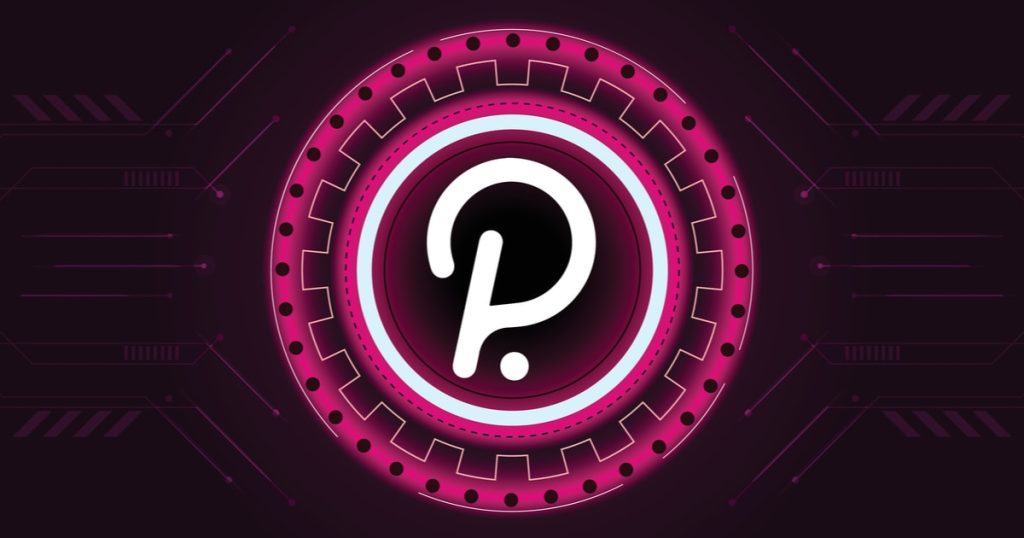 T-Systems MMS, a subsidiary of German telecom giant Deutsche Telekom, has partnered with Polkadot. As part of the partnership, the company acquired DOT.

According to the company statement, T-Systems MMS will promote secure communication between blockchains and will use its infrastructure to join the Polkadot network as a validator. In addition, by purchasing the network’s native token, DOT, the company will also support interoperability between decentralized blockchain networks running on the Polkadot main chain. It is not known how much DOT the company received.

The company will use the Open Telecom Cloud (OTC) structure for the provision and operation of the infrastructure. According to the information conveyed by the company, while OTC meets the strict requirements on security and compliance in European legislation; the independence of the structure supports the decentralization and thus the flexibility of the blockchain network. Head of the Center for Blockchain Solutions at T-Systems MMS, Dr. Andreas Dittrich used the following statements on the subject: