Giant Platform Offering Trading in DOGE and Many Altcoins Hacked! 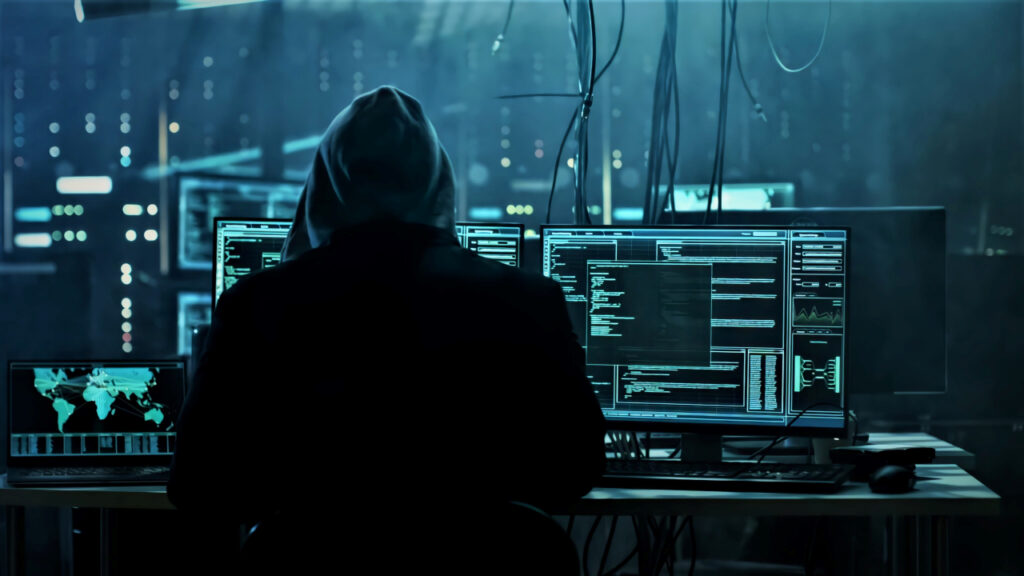 Robinhood hacked where cryptos such as Bitcoin, Ether, DOGE are traded

Popular trading app Robinhood announced that it suffered a data security breach on November 3, 2021. The incident allowed attackers to access personal information belonging to millions of users on the platform. Robinhood noted in a blog post that the “unauthorized party” gained access to its customer support system through a social engineering technique. Although the security threat was contained, according to the investment platform, the attackers had already gained access to a limited amount of customer information. Robinhood Chief Security Officer Caleb Sima said:

First, as a security company, we owe our customers to be transparent and act honestly. After careful scrutiny, making the entire Robinhood community aware of this event is now the right thing to do.

The investment app, which has multiple cryptocurrencies on its platform, noted that after their investigation, hackers seized the email addresses of nearly five million customers. Additionally, the full names of two million users have been compromised. According to Robinhood, about 310 customers exposed more than their names and email addresses, as the attackers also gained access to their zip codes and birth dates. In addition, ten customers had extensive details about their accounts being compromised in the breach.

Robinhood, after their investigation, announced that it was certain that the unauthorized party did not access customers’ bank account information, bank and credit card information, and that none of the users suffered any financial loss due to the incident.

Minutes after the situation was under control, the attackers contacted Robinhood, demanding an undisclosed ransom in exchange for information. The company said it has contacted relevant law enforcement to weigh in on the matter rather than meet their demands.