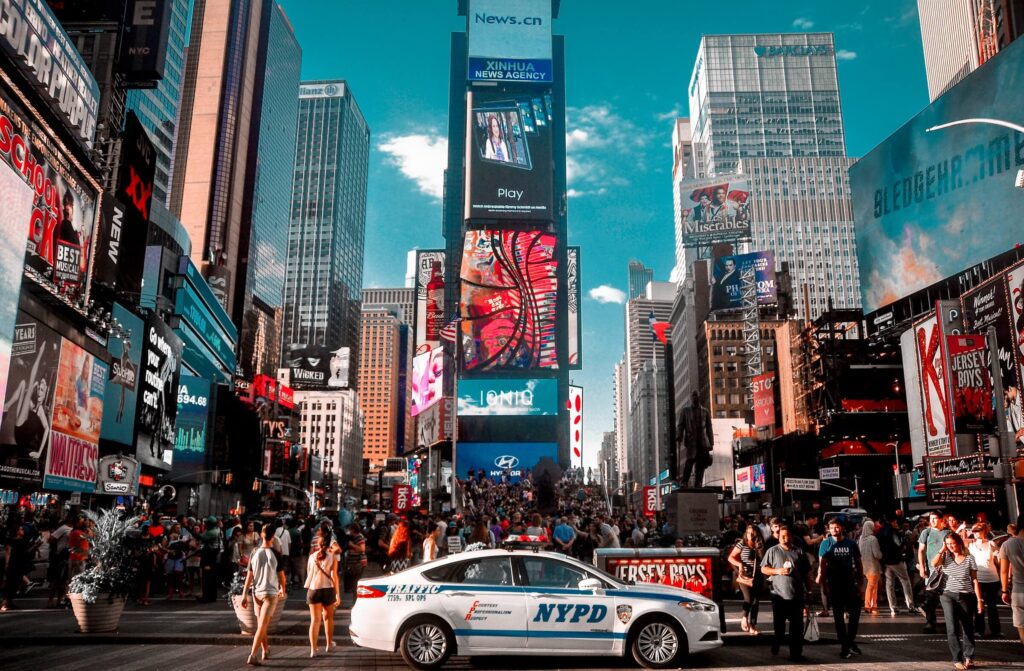 A Giant Shiba Inu (SHIB) advertisement aired in Times Square surprised those who saw it.

The most popular cryptocurrency of recent times, named Shiba Inu, started to appear in Times Square after hitting record highs earlier this week.

A huge digital billboard promoting the cryptocurrency in New York’s Times Square featured the phrases “We’ll reach the moon soon,” referring to the phrase widely used in the cryptocurrency community. The Shiba Inu is not the first meme to flaunt in Times Square. Earlier this year, supporters of Dogecoin and Safemoon bought ad space in one of the world’s busiest pedestrian areas at the height of their popularity.