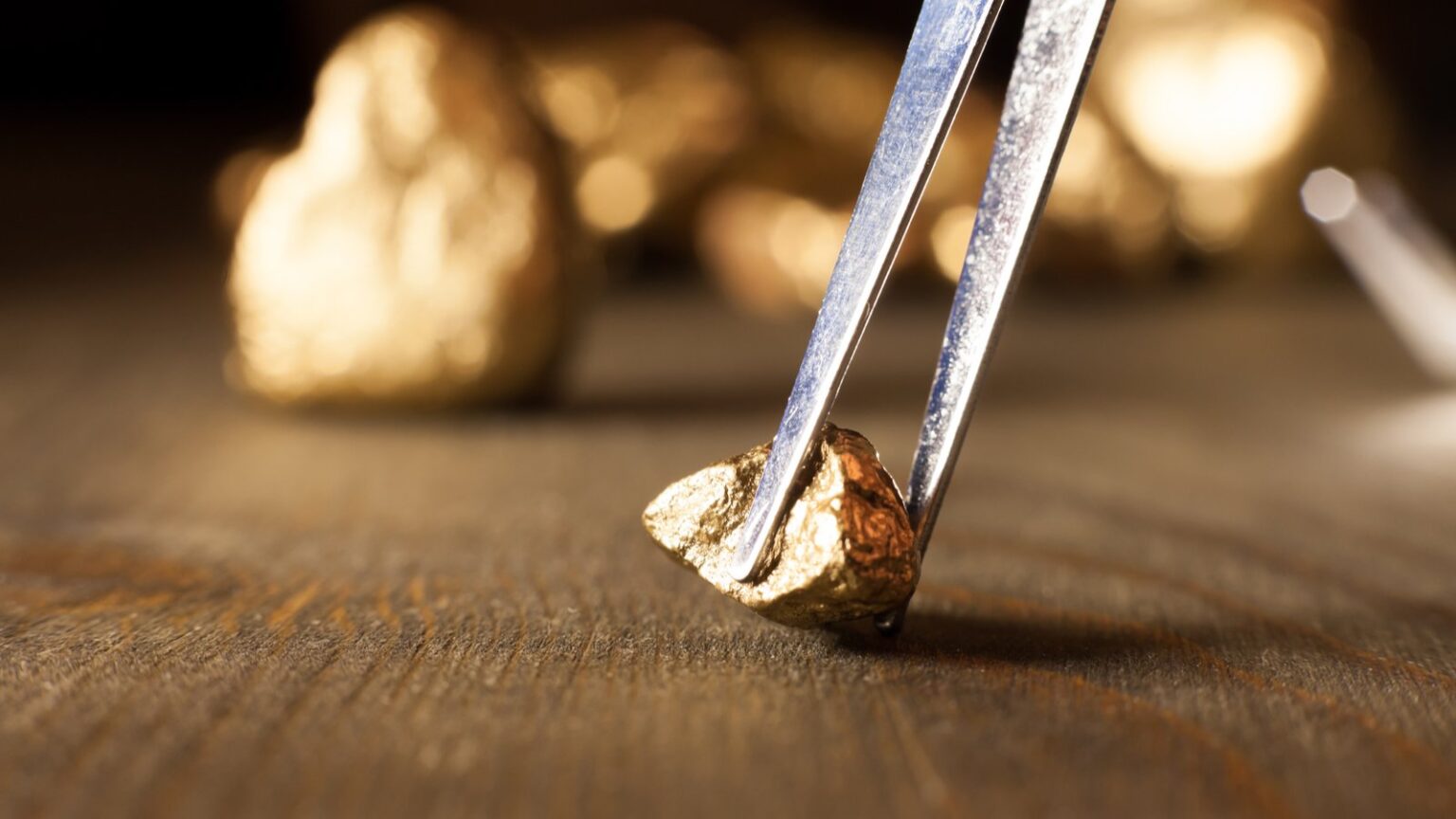 Gold Analyst: We’ll Look At These Levels Next Week!

Gold markets tumbled a bit during the trading week to digest much of the gains we’ve seen recently, according to market analyst Christopher Lewis. Market expectations and analysis of Christopher Lewis for the next week. Cryptocoin. com we have prepared for its readers.

According to the analyst, the gold market is mostly bullish.

The analyst states that the gold markets pulled back a bit during the week as we are above the $1,850 level, which is a psychologically important area, followed by the $1,835 level. The analyst states that this is an area where there was resistance before and therefore he thinks that at this point, it is likely that we will see the trend identified. Christopher Lewis continues his analysis:

As long as we’re still up, I like the idea of ​​a short-term pullback to find value in a bullish market. This will be true, especially if the US dollar starts to drop. However, obviously the market is still looking at inflation and interest rate differentials that do not converge.

According to Christopher Lewis, if we break above the top of the candlestick for the week, we will look towards the $1,900 level, which could open the way for an even bigger move. The analyst thinks that if we turn back and break below the $1,835 support level, then we will likely be looking at the $1,800 level. The analyst states that the market will continue to be noisy in general, but still mostly on the upside, making the following assessment:

If inflation is really going to start running, gold could finally go up again. That said, gold isn’t something you can “do anything” with both feet. Because, frankly, in a volatile market, it can adapt to your portfolio and give it a head start.

100x Expected For This Altcoin That Binance CEO Praises!

Zipmex on the Verge of Bankruptcy Receives Investment