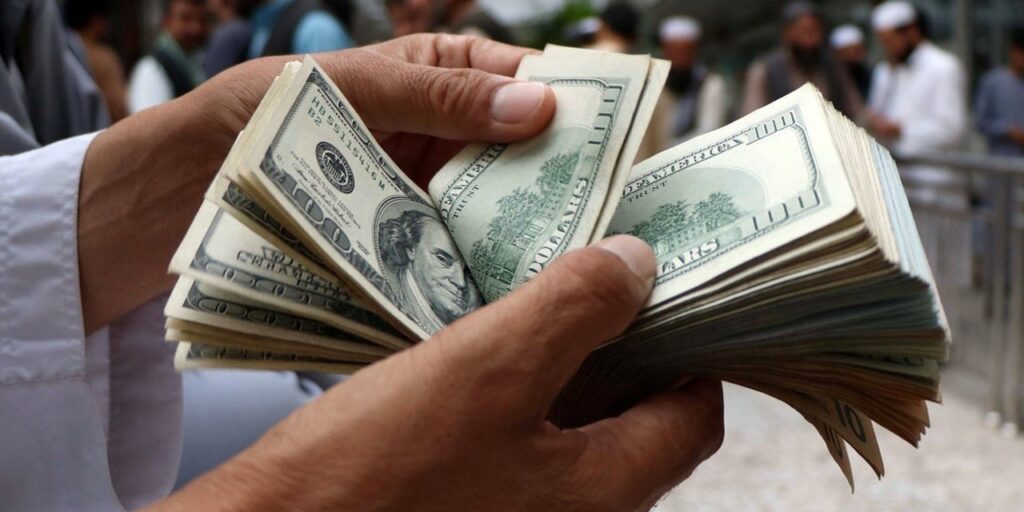 Investor follows the direction of gold and dollar prices. The possibility that the Fed will increase interest rates to stop the rising inflation caused gold sales.

At the same time, it was observed that the quarter gold purchase price was 1098 lira and the selling price was 1127 lira.

The dollar, which broke a record after the CBRT’s interest rate decision, renewed its record today. It continues its upward trend with the statements from the US Federal Reserve. The dollar rate, which started to rise again, was valued at 11,87 lira at 11:00 today. At the same time, the euro was traded at 13.36 liras.