Gold Chart of the Week Has Arrived: Here are the Expected Levels! 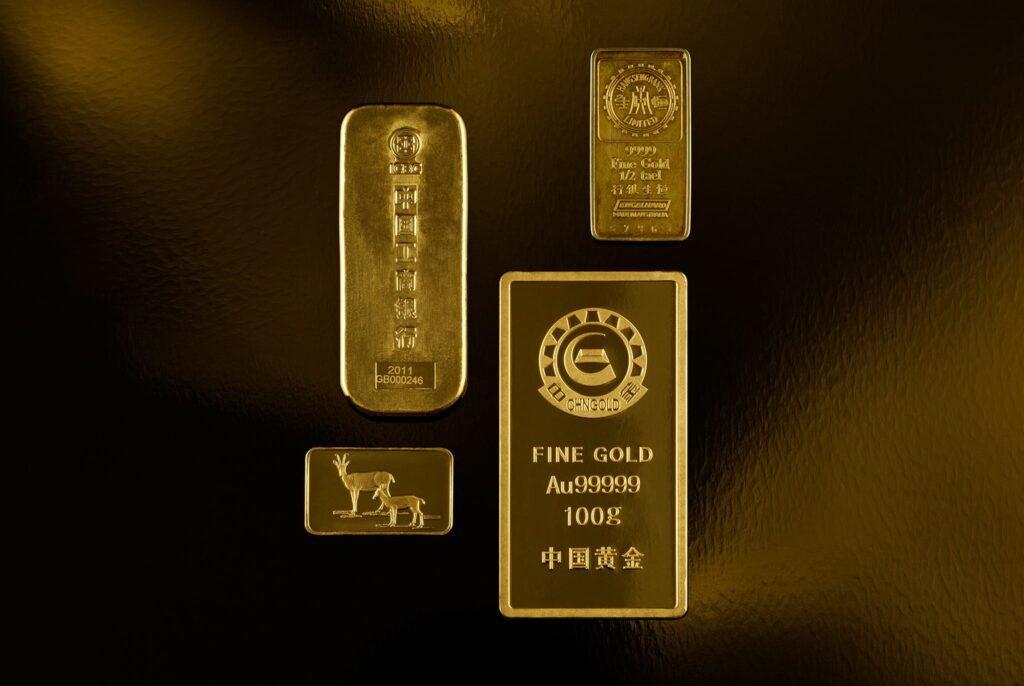 Gold prices hovered near a two-week low on Monday amid pressure from a stronger dollar and expectations that the Fed could step up the pace of monetary policy tightening as inflation rises. At the time of writing, the price of gold is changing hands at $1,839, down 0.4 percent. So, what levels can we have ahead of us this week? Cryptocoin. com Ross J. Burland, who we shared his predictions before, explained…

According to the analyst, gold will follow these levels

Gold analyst Ross J. Burland also drew attention to the decline in the price of gold and the exhaustion of the bulls in the market. Besides, he said the yellow metal remains vulnerable to a deeper consolidation as prices fail to hold above $1,840. The analyst examined the technical levels of the precious metal on the weekly, daily and hourly chart. First of all, the weekly chart indicates that there is a downward move at this point until the Fibonacci level of 38.2 percent, which marks the previous highs that is expected to act as support in the first tests, is reached.

Looking at the daily chart, the analyst says that the price broke below the previous daily lows and expects it to continue falling until the previous resistance. Finally, it is argued from a lower time frame that the price meets the short-term support, but the price action is strongly bearish and at this point, the continuation of the downward trend can be expected.