Gold Prices Dropped Hard With This News From FED! 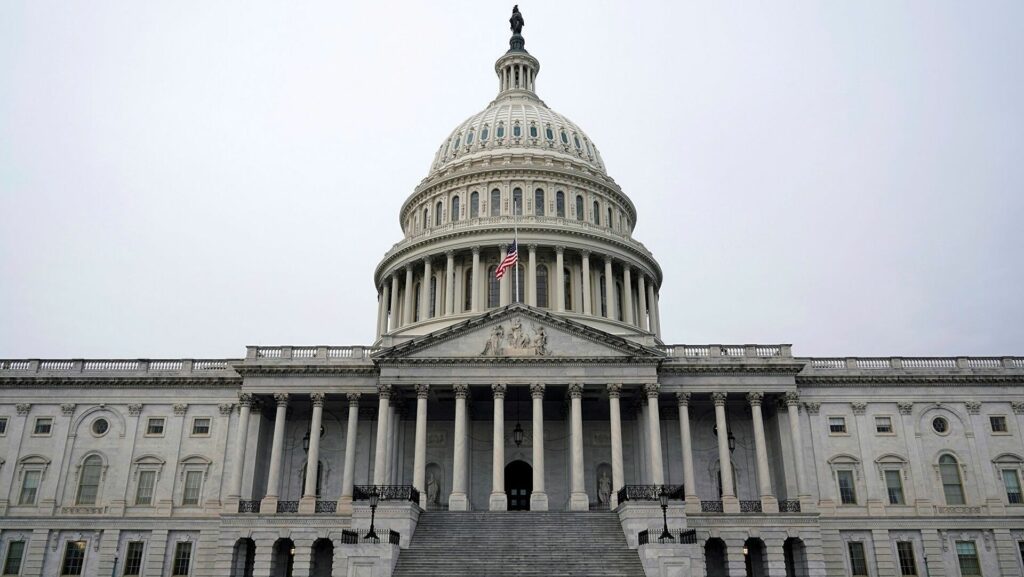 After the news, gold prices fell below critical support

The latest news from the White House has ended months of speculation as markets eagerly await who the next Chairman of the US central bank will be after February. The re-nomination of Jerome Powell put some selling pressure on gold prices as the US dollar rallied on the news. December gold futures were last traded at $1,818.2, down 1.80% on the day. Meanwhile, the US dollar hit its highest level since July 2020.

While market analyst Neils Christensen noted that the news pushed gold prices below the initial support at $1,835, many analysts are watching this price area as it was the breakout level seen earlier this month that took prices to a 5-month high. As gold prices drop below critical support, Darin Newsom, head of Darin Newsom Analysis, says he is looking for the next support at $1,802, adding that a “small top” appears with the US dollar’s recent rise.

Along with Jerome Powell, Fed Chairman Lael Brainard was vying to become Chairman of the Federal Reserve. Some analysts think the Lael Brainard nomination will be a bullish prospect for gold. Bill Baruch, president of Blue Line Futures, said in an interview Friday:

Lael Brainard is seen as much more dovish than Jerome Powell and this will likely hurt the US dollar, which will push up gold prices.

With Jerome Powell remaining as head of the Federal Reserve, traders and investors think that US monetary policy will stay on its current course, compared to the idea that, as a new Fed chair, Lael Brainard will lean more easily on US monetary policy.

In addition to nominating Jerome Powell as Chairman of the Federal Reserve, President Joe Biden named Lael Brainard as Vice Chairman of the Board of Governors to replace Richard Clarida, and released the following statement:

We need stability and independence in the Federal Reserve if we are to continue to build on this year’s economic success. And after their confirmation, President Jerome Powell and Dr. I am fully confident that Lael Brainard will provide the strong leadership needed for the country’s needs for 20 months.

“There are still some uncertainties ahead as there are three vacancies”

The re-nomination of Jerome Powell comes as the Federal Reserve begins to normalize monetary policy. Earlier this month, the central bank began reducing its monthly bond purchases. But Jerome Powell said now is not the time to raise interest rates.

Gold prices benefited from this as markets saw the Federal Reserve was in no rush to raise interest rates even as inflation pressure rose. On the other hand, inflation witnessed the biggest increase in 31 years with 6.2% in October. While Jerome Powell will create some continuity for US monetary policy, some analysts point out that there is still some uncertainty ahead as Joe Biden still has three vacancies to fill. Economists at Capital Economics make the following assessment:

Today’s announcement indicates that we can expect announcements about candidates as early as next month. It is these appointments that can create a more significant change in the monetary policy outlook.

Will Cryptocurrencies Sink or Rise? What Are The Experts Saying?