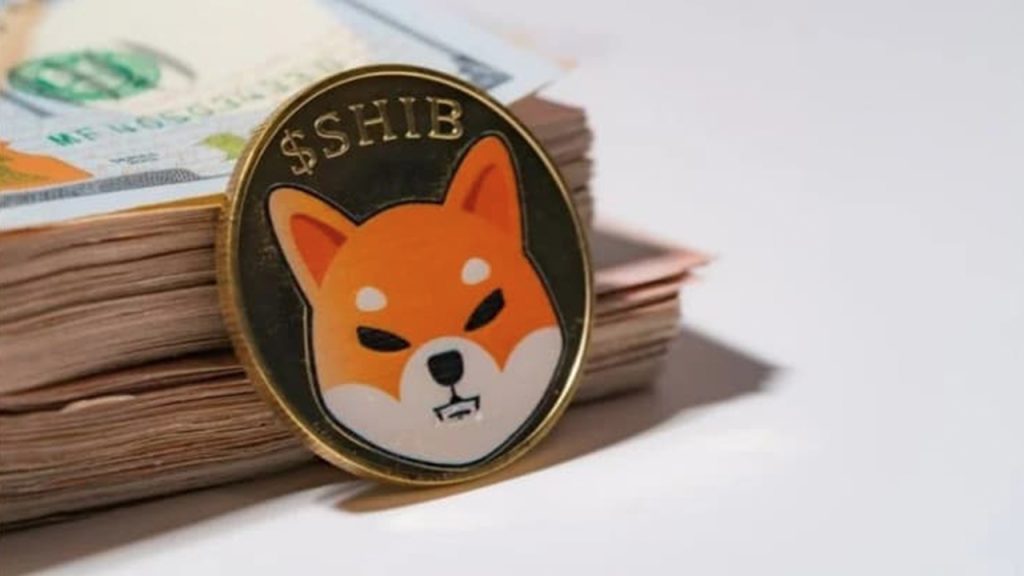 SHIB, which has taken the crypto markets by storm as the Dogecoin (DOGE) killer, is coming to Brazil’s largest crypto exchange. The listing of Shiba Inu (SHIB) had not yet occurred to the cryptocurrency platform at the time of this writing. The announcement by the crypto exchange was accompanied by a video of a Shiba Inu dog in military uniform. After listing SHIB, Mercado Bitcoin announced this week that it is in preparation for listings for Cosmos (ATOM), Polkadot (DOT), and Loopring (LRC). 2TM, the parent company of Latin America’s number one exchange, raised another $50.3 million at the end of November. This comes just months after raising $200 million in July during Japan’s Series B investment round led by SoftBank Group. Last month, Korbit became the first crypto exchange in South Korea to list SHIB. As crypto market sources report, Kraken, one of the top exchanges in the world, rolled out listing support for its flagship token earlier this week.