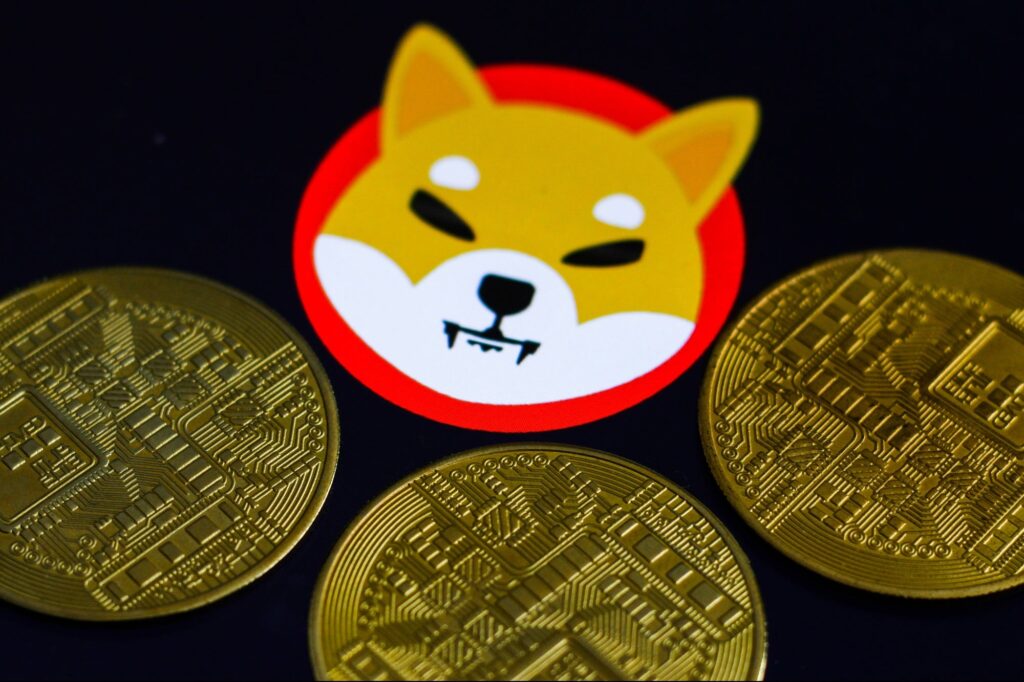 Important development for the Shiba Inu

Users of said wallet will now have the privilege to buy and sell the hottest meme token. Ari Gore, ZenGo’s head of communications, praised the Shiba Inu community after noting that it has a “vibrant” and “enthusiastic” community. “We are excited to be one of the first crypto wallets to support SHIB, especially because of its vibrant, creative and enthusiastic community,” Gore said. Dealing with passwords, mnemonics and private keys can be a daunting process for novice users at times. ZenGo wallets are created with the help of face biometrics, which is marketed as the main selling point of the app, and it brings many benefits and conveniences. The founders of the company claim that such an approach could solve a significant part of the current problems with crypto storage. The Israeli startup raised $20 million during its Series A funding round in April 2021. The technology giant’s venture capital fund Samsung Next was among the most important supporters of ZenGo.