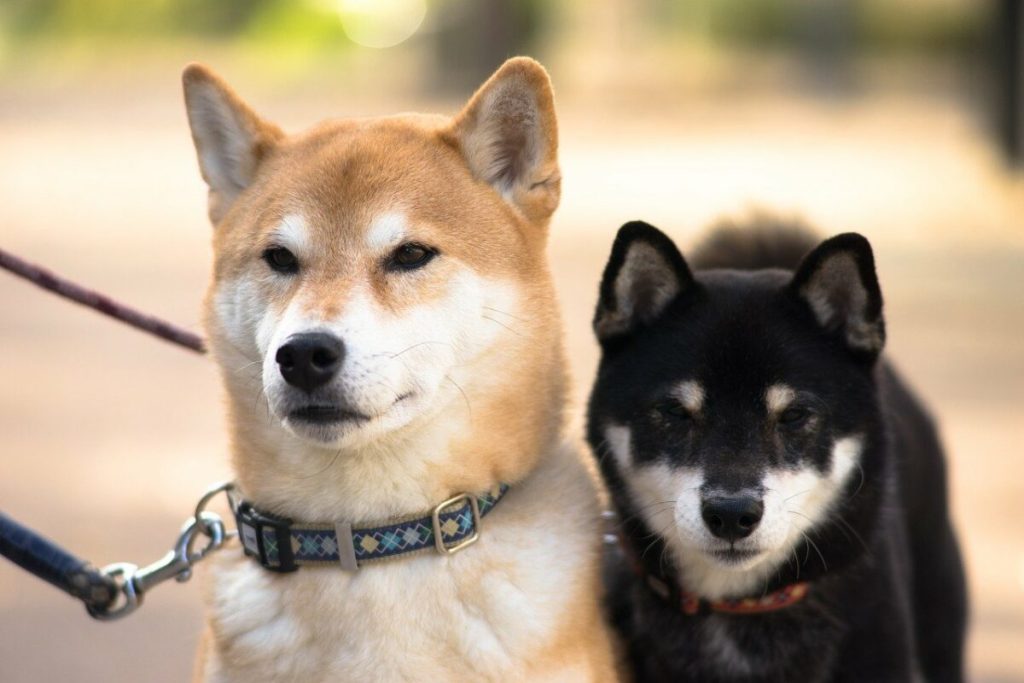 Shiba Inu (SHIB) rival Floki Inu (FLOKI) will be listed on Bithumb’s international subsidiary next week. Details about meme coin Cryptocoin. com, we have compiled it for you, let’s examine the subject together…

Floki Inu (FLOKI) will be listed on Bithumb’s international subsidiary!

Shiba Inu competitor Floki Inu (FLOKI) is listed by BitGlobal, an international crypto exchange based in Hong Kong. FLOKI, a meme coin inspired by SpaceX CEO Elon Musk, will launch on the exchange on December 27. The trading platform was launched in 2019 as an offshoot of South Korean crypto giant Bithumb. BitGlobal reached a transaction volume of $213 million in the last 24 hours.

Originally called Bithumb Global, the exchange entered the rebranding process in July. This move was linked to regulatory concerns. Bithumb Singapore, which is no longer licensed to use the exchange’s brand, took the name Bitholic. BitGlobal currently operates in 196 countries worldwide.

Korbit added support for the meme coin named Shiba Inu in early November. Along with Bithumb, Korbit was among the South Korean exchanges that managed to survive serious regulatory pressure earlier this year. More than 40 cryptocurrency exchanges were shut down in the country earlier this year.

After the original developer Floki Inu abandoned the project, the meme coin managed to make a comeback in July with a “V2” version. Later, with its aggressive marketing policy, the meme coin made many headlines in November. Floki Inu’s supporters also partnered with major football clubs.