Good News to Investors of These 3 Altcoins: Lists 2 Exchanges! 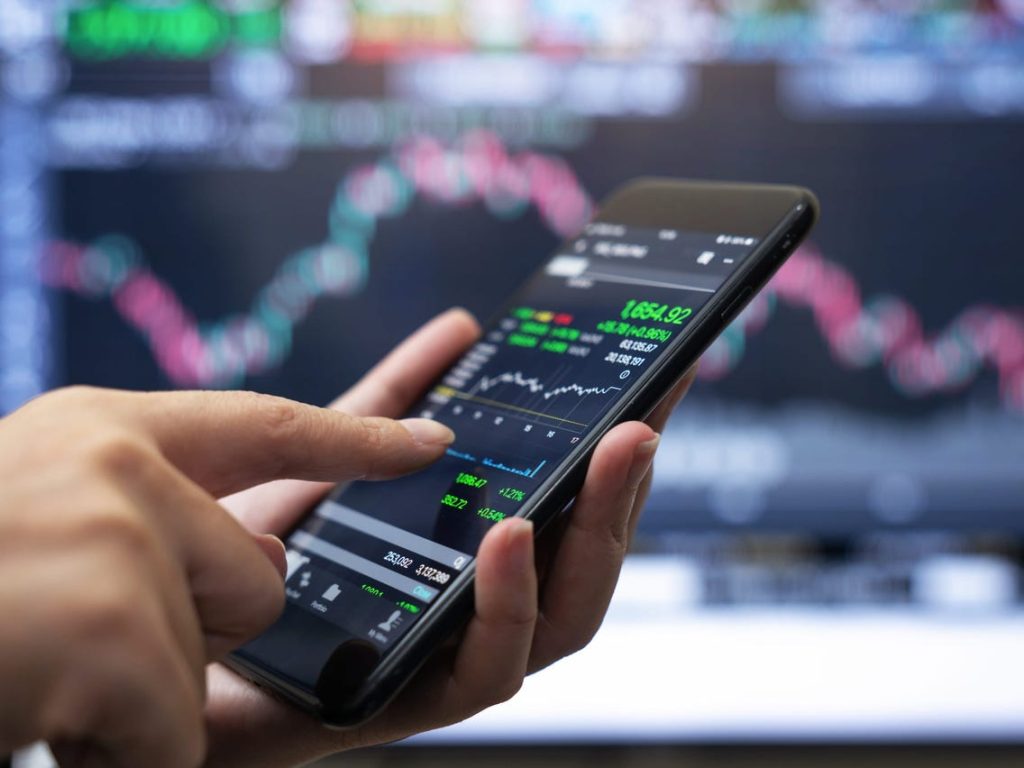 , also as BitMax, cryptocurrency exchange AscendEX announced that it will list the native token SIDUS and DAO token SENATE of the play-to-win NFT platform Sidus Heroes. Bitexen, which started its preparations for the New Year, adds the BSC-based BABI token to its list on January 3, 2022. Let’s take a look at the official announcements of exchanges and altcoin projects.

AscendEX listed SIDUS and SENATE on the Tether (USDT) pair on December 29. Sidus Heroes is a space-themed, play-to-play, massively multiplayer online role-playing game (MMORPG). Gameplay takes place in the metaverse, which includes interstellar exploration and battles. The Altcoin project’s dev team consists of many highly skilled Blockchain developers with years of experience building DeFi and NFT products, as well as many traditional game developers. According to the latest announcement of the exchange, SIDUS, an ERC-721 token, and DAO token SENATE have been added to the list. AscendEX announced the development in the tweet below.

BABI is added to the Bitexen Pro board

Babylons (BABI), the first NFT marketplace managed by the Binance Smart Chain community, is being added to the Bitexen Pro board. The BABI token is the governance token of the altcoin project and users can enjoy the benefits on the platform by staking. Babylons announced on its official Twitter account, saying that BABI will be listed on one of the largest stock exchanges in Turkey by trading volume. According to the tweet, the altcoin will be added to the Bitexen Pro list on January 3, 2022.