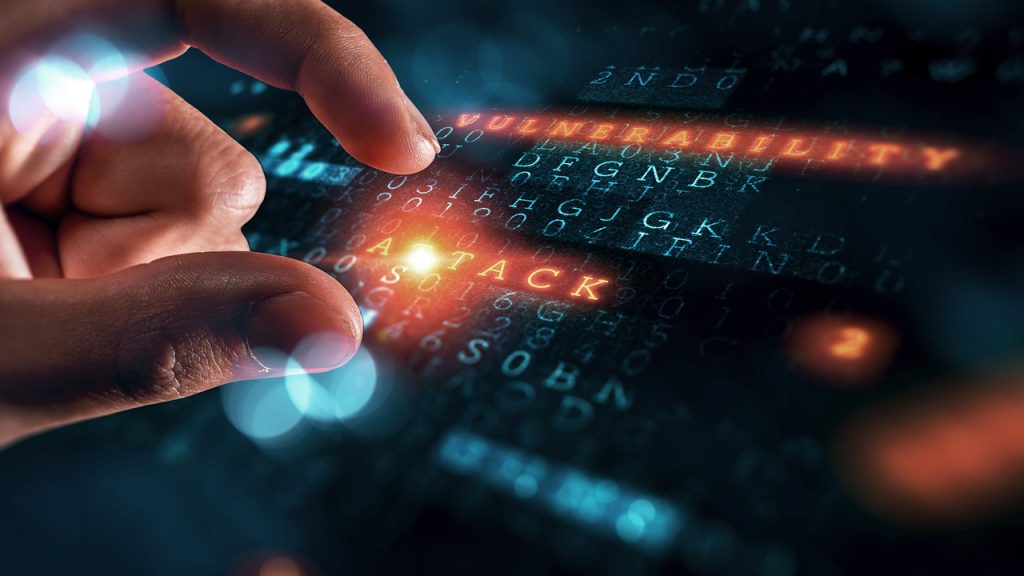 Mark Cuban-backed altcoin project Polygon (MATIC) has announced that a critical error in its contracts cost $1.6 million. It awarded $3.46 million in rewards to ethical hackers who identified the vulnerability and informed the project. Polygon, which silently fixed the error with a hard fork, reports that it will take on the 1.6 million MATIC value loss. Details Cryptocoin. com

Polygon, a PoS sidechain on Ethereum, reported that a critical bug in the network was fixed via a hard fork on Dec. Before the hard fork, an unknown hacker stole $1.6 million worth of MATIC. In the first week of December, Leon Spacewalker and Whitehat2, two ethical hackers associated with the bug bounty platform Immunefi, reported a vulnerability to Polygon. The error was found in the transfer function of the MRC20 contract, which is used for “non-gas” transactions on the network. After the bug was reported, Polygon took advantage of a secret hard fork working with all of its operators to upgrade to the new patch. Although the vulnerability was fixed within a few days, it was unable to prevent an unknown hacker from stealing 801,601 MATICs worth $1.6 million at the time. Altcoin projects conveyed the developments in the following tweet:

According to the report, if the hard fork had been delayed longer, the situation could have turned out much worse. Immunefi, who assists Polygon, stated in a different blog post that if the Polygon bug had not been reported, malicious hackers could have consumed 9.2 billion MATIC tokens, worth approximately $20 billion at the time. The altcoin project awarded approximately $3.46 million in rewards to ethical hackers who reported the bug. Additionally, the team said it will bear the cost of the stolen MATICs.