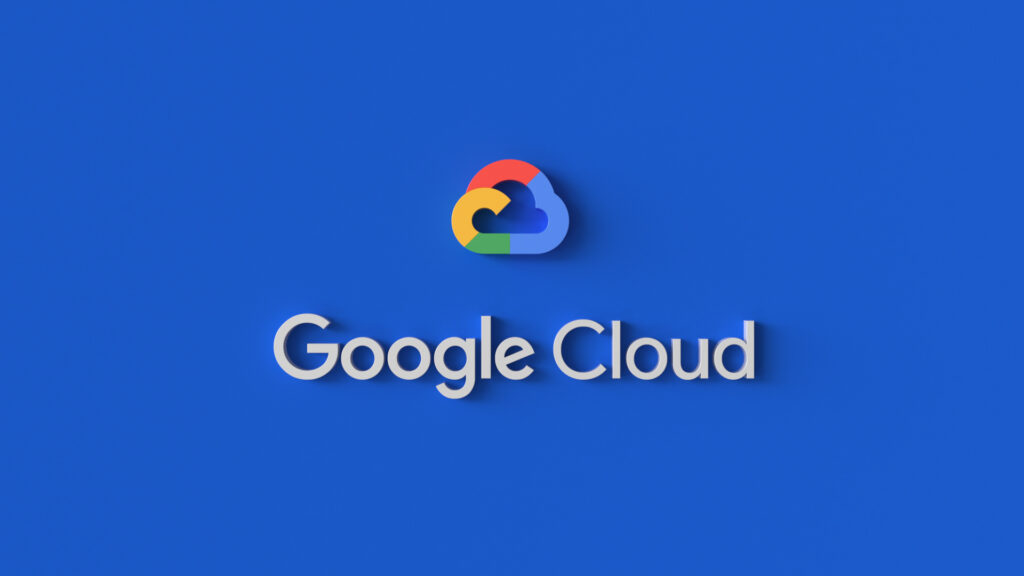 According to a recent report, 86% of hacked Google Cloud accounts were used to mine crypto.

According to a report by Google’s Cybersecurity Action Team, 86% of Google Cloud accounts that were hacked were used for cryptocurrency mining, which usually requires large amounts of compute resources and storage. Apart from crypto mining, hackers also took advantage of these accounts for phishing scams and ransomware.

Most of these attacks on Google Cloud accounts are mainly due to client vulnerabilities, such as using weak passwords or not using them at all. According to the report, 75% of all cases are caused by this cause. The report also emphasized that the computers of the attacked persons did not have a defense system to prevent spyware.

To protect against such attacks, the team recommended different security measures such as testing for vulnerabilities, using two-factor authentication, and using Google’s “Work Safer”.