He Sold His Home For This Altcoin: Now Expects To Become A Billionaire! 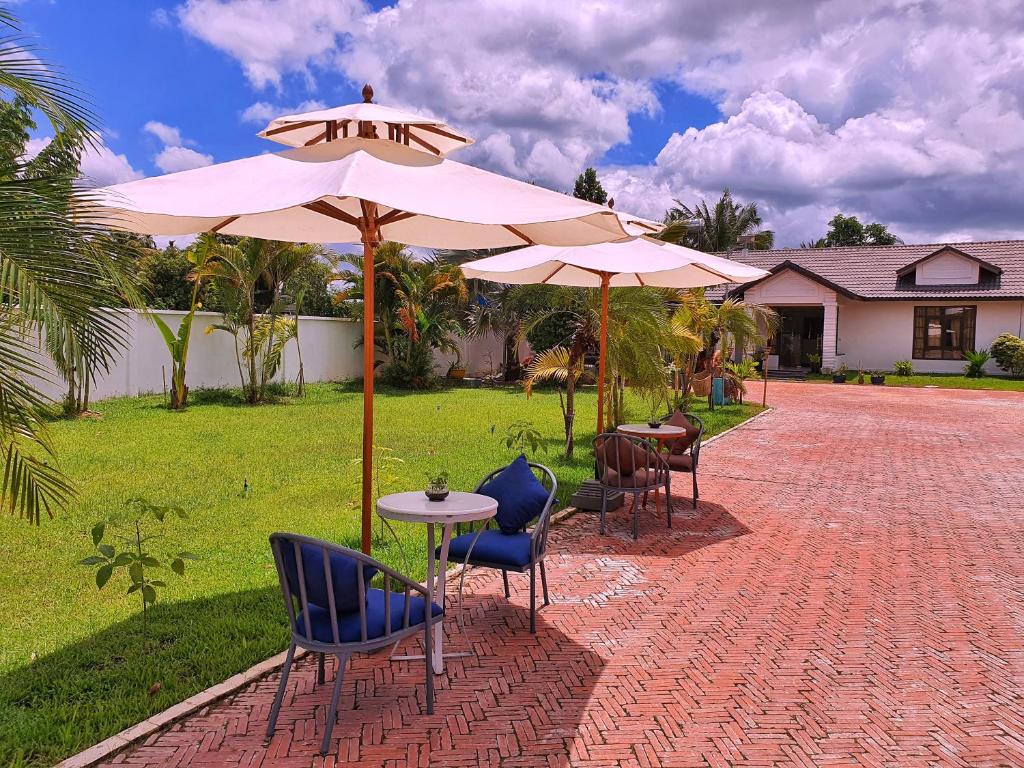 A cryptocurrency investor announced that he has sold his flats for 4 million Shiba Inu (SHIB), hoping to get rich from meme coins. Sharing his story on Reddit, the altcoin hunter hopes that SHIB will reach $0.10 one day. Details Cryptocoin. com

According to the Reddit user’s posts, he will expect SHIB to start trading at “at least” $0.01 or $0.10, even if it takes “10 years or 15 years.” The posts included the following statements:

If I lose everything, I really don’t care, I have a good job I can count on, not much, but I will play to get better in the near future.

News sources state that other Shiba investors have recently tied their life savings to the meme-inspired cryptocurrency, and even if they are homeless, they refuse to sell until they are rich. SHIB has had a massive price boom this year, so much so that an investor who at one point put $8,000 into the cryptocurrency saw the value of the investment soar to $5.7 billion before the token’s price began to drop.

Shiba, the most searched cryptocurrency

The meme-inspired cryptocurrency has become the largest ERC-20 token holding among the top 1000 Ethereum (ETH) wallets with a total value of over $2.37 billion after converting Bitpand exchange’s cryptocurrency (BEST) and OKEx’s OKB .