Here are 6 Bitcoin and Altcoin Predictions for 2022 from Experts 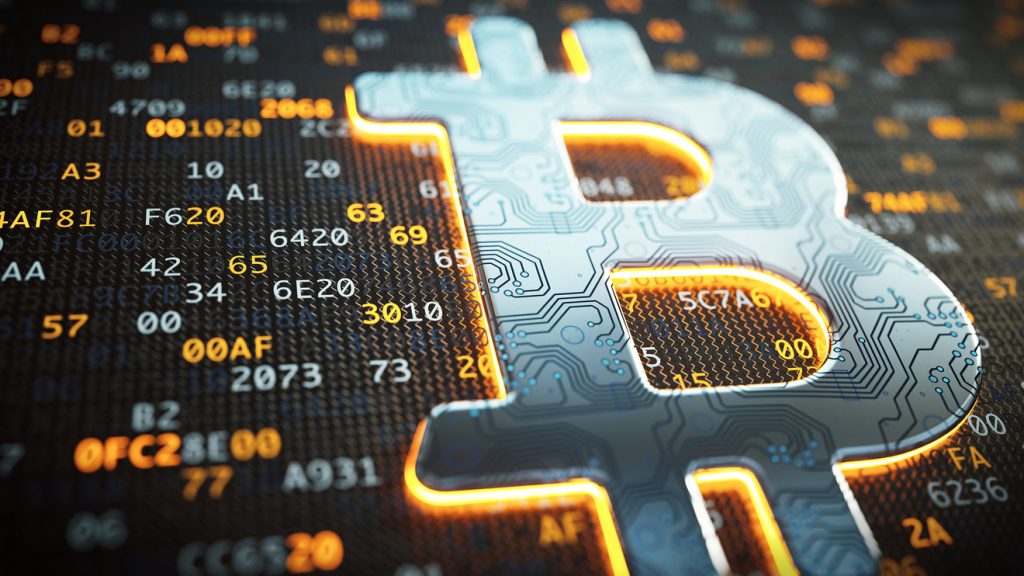 2021 was a historic year for cryptocurrencies. Despite Bitcoin’s recent decline, its price has still increased by more than 70% in the last 52 weeks. More importantly, BTC and altcoin market capitalization today is estimated at $2.5 trillion, more than double a year ago. So what awaits us in 2022? Fintech expert Jasmin Merdan answers in 6 topics.

The analyst expects further progress in Bitcoin adoption. It may not always be within the regulatory framework, but financial institutions are increasingly embracing cryptocurrencies as customers demand it. Many banks and financial services companies are diversifying portfolios with cryptos to attract and retain customers.

Expansion in secondary or derivatives markets: In February, Canada launched the likeness of the world’s first Bitcoin-based ETFs. Less than a year later, nearly $1.4 billion was raised under his management. According to the analyst, there is no reason why this should not be replicated 10 or 100 times in markets outside the US, and although he is reluctant to do so, the SEC may approve a Bitcoin or crypto ETF by 2022.

In recent months, a fascinating rivalry has developed between the leading altcoin Ethereum and the few blockchains that offer themselves faster and cheaper. This argument may not resolve itself in 2022, however, savvy investors are likely to balance their portfolios to play it safe.

End of Big Tech competition: 2021 has been a remarkable year of retreat by tech giants who once dreamed of crypto domination. Meta, known as Facebook, has been working on the digital currency called Diem for years. The divergence of tech companies could present a growth opportunity for existing cryptocurrencies and stablecoins, according to the analyst.

You can take a look at important buy-sell-hold strategies for Bitcoin and altcoins here. Details Cryptocoin. com

It’s confusing, but the more the world wants crypto, the more governments want to crack crypto. Technologically, it is nearly impossible to ban crypto, but governments can make it very difficult for citizens to trade (for example, by refusing exchanges’ licenses). The analyst awaits further investigation into the climate impact of cryptocurrency mining in the US and Europe.

Finally, Bill Barhydt, CEO of crypto exchange Abra and a well-known Bitcoin bull, says that BTC could reach $100,000 by 2022. However, what traders have to admit is that it could drop another 20% on its long journey to that high.