Here Are The 7 Altcoins On The Red Board This Week! 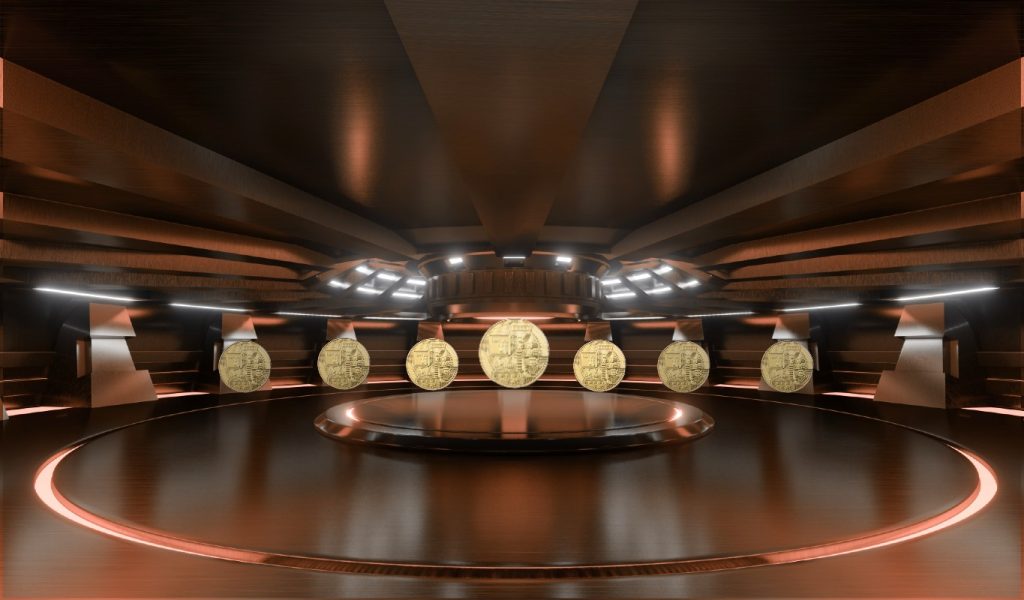 The first altcoin on our list, GALA, has been moving downwards since November 26, when it reached an all-time high of $0.84. This was the culmination of a 16-day upward move of 1045%. Since then, GALA has decreased by 36%. However, the token is approaching the $0.46 support, which is the 0.5 Fib retracement support level. If it fails to start a rebound in this zone, it will be an even stronger support at $0.36 formed by both the horizontal support area and the 0.618 Fib retracement support level.

The next altcoin, HIVE, hit an all-time high on November 26. After a decline, it started another upward move. However, it failed to reach its previous highs and formed a low top on November 30 (red icon). This is considered a bearish sign as the price did not have enough strength to reach its previous highs. However, HIVE is approaching the 0.5-0.618 Fib retracement support area between $1.73 and $2.05, an area that is likely to start a bounce.

On November 19, STORJ broke out of a descending resistance line. It then came back three days later to confirm it as support (green icon). Then, another upward move started, which hit $3.51 on Nov. 27. However, the token was rejected by the $3.30 horizontal resistance area and fell. This is the last resistance before the all-time high price. Therefore, a break above this could result in an acceleration of the upward movement.

WXP has been falling since November 17, when it reached an all-time high of $0.99. It’s down 39% so far. It broke out of an ascending support line on November 30, further accelerating the bearish rate. The closest support area is $0.485. This is the previous all-time high resistance area, which is now expected to act as support.

IMX has been falling in a descending wedge since Nov. The wedge is considered a bullish pattern, which means a final breakout from it is likely. On December 2, the token bounced off the support line of the wedge, which coincided with the 0.618 Fib retracement support area. Consolidation of support levels strengthened the validity of the bounce. If IMX explodes, the next closest resistance will be at $8.25.

On November 21, ZEC broke out of an ascending parallel channel. However, it failed to clear the $270 resistance area created by the 0.618 Fib retracement resistance level. ZEC diverged above resistance before falling below it once again. However, the token bounced back on December 2 and confirmed the channel as support (green icon). Therefore, it is possible that he will attempt another escape soon.