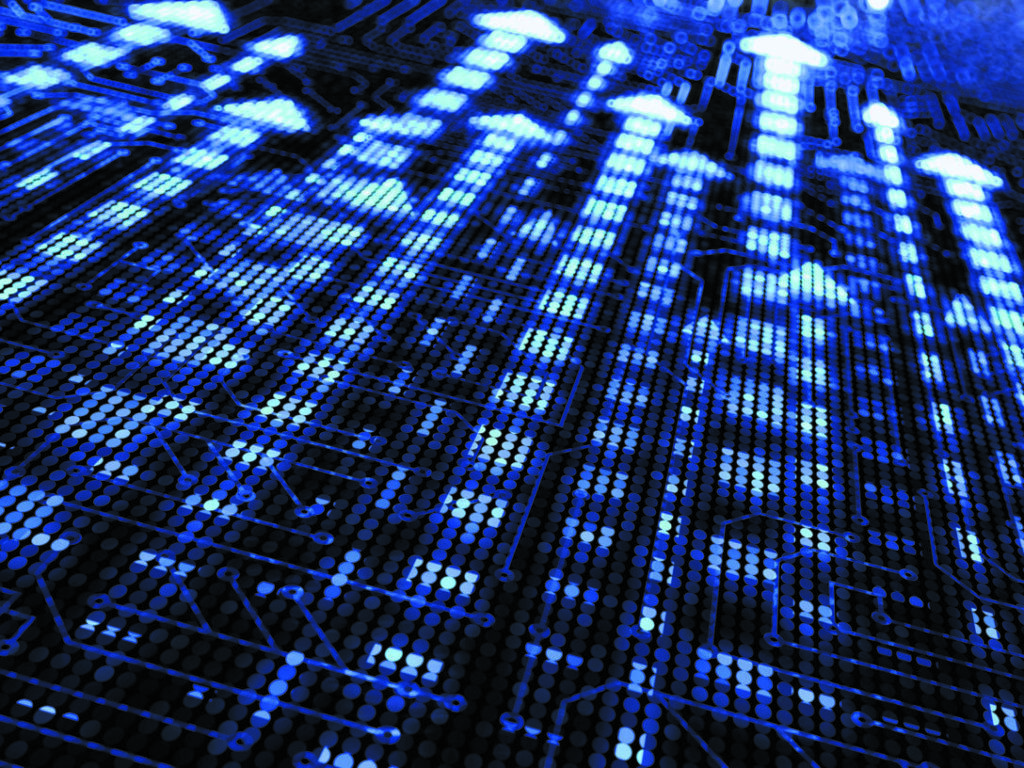 Here Are The 7 Altcoins That Are Flying Off The Board This Week And The Prospects!

WAXP has been moving upwards at an accelerated rate since Nov. The closest support area is $0.72, according to analyst Valdrin Tahiri. This level is formed by an ascending support line since October 28. On the other hand, the next resistance is at $1.28.

Sandbox (SAND) has been rising since November 16. If it can continue, the next resistance will be the 2.61 non-Fib retracement level at $5.76.

Cryptocoin. com CRO, whose price analysis we share, has been moving upwards since October 28. Altcoin price initially struggled to climb above the $1.61 external Fib retracement resistance from the $0.39 high. This led to the ATH price of $0.587 on November 18. The next target is $0.77, according to the analyst.

AVAX has been moving upwards since October 12, when it confirmed the horizontal area of ​​$57 as support (green icon). On November 18, the ATH price reached $110. The next resistance area is $125, according to the analyst. This is the 2.61 external Fib retracement resistance level.

MANA has been rising since November 16, when it bounced around the $2.82 horizontal support area. There is less upside resistance for MANA as the ATH level of $4.94 leaves only a wick in place.

IOTX has been falling with a descending resistance line since November 4, when it hit an all-time high of $0.49. However, the resistances weaken each time it is touched, and therefore, a final break from this line could be seen.

ENJ has been moving upwards since breaking out of an ascending parallel channel on November 1 (green icon). If the downward move continues, the resistance line of the channel is expected to act as support once again.