Here are the Important Forecasts for DOGE, SHIB, BTC and 7 Altcoins! 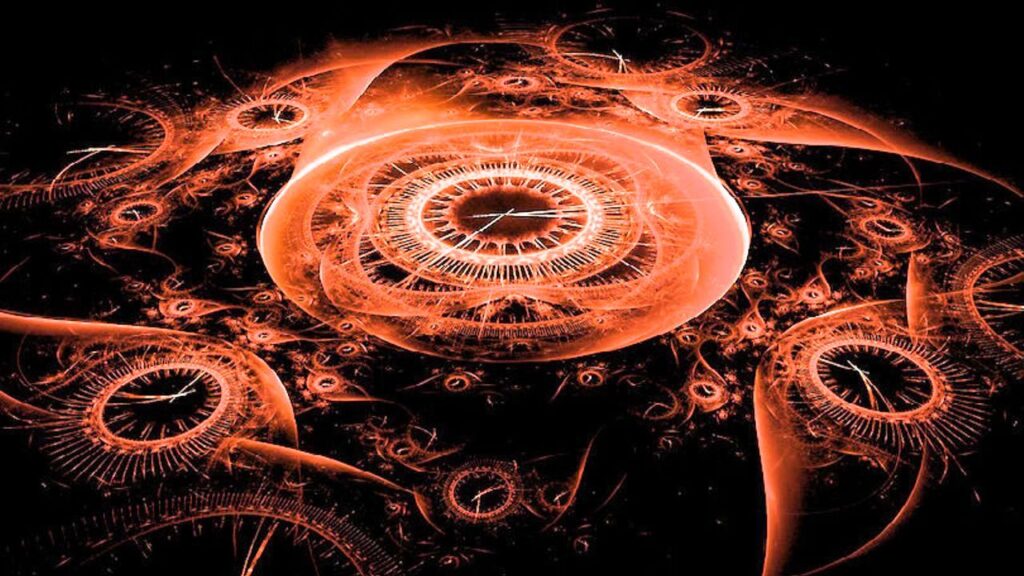 According to crypto analyst Rakesh Upadhyay, Bitcoin (BTC), Ethereum (ETH), Shiba Inu (SHIB) and most major altcoins are struggling to stay above immediate resistance levels, a sign that bulls can buy on any dip. The analyst states that Bitcoin and Ethereum are testing psychologically important support levels at $60,000 and $4,000, respectively, emphasizing that both of these levels are critical to maintain the uptrend in the short term.

The analyst says that while the drop may scare off leveraged traders, Bitcoin whales see it as a buying opportunity. The analyst states that on-chain data shows that the third largest Bitcoin whale has added 207 Bitcoins to its holding at an average price of $62,053 per Bitcoin. According to journalist Colin Wu, after the last purchase, the whale’s asset increased by 635 Bitcoin in November.

However, there is not only bullish news for Bitcoin and cryptocurrencies. LMAX Group currency strategist Joel Kruger says a strengthening dollar could hit risky assets the hardest, and this may be the reason for the recent pullback in Bitcoin and altcoins. Will the bulls defend strong support levels and make a recovery, or will aggressive selling push crypto prices below strong support levels? Analyst Rakesh Upadhyay searches for the answer to this question and examines the charts of the top 10 cryptocurrencies. we too Cryptocoin. com we have prepared Rakesh Upadhyay’s analysis for our readers.

The analyst notes that Bitcoin broke below the 20-day exponential moving average (EMA) ($62,607) and the support line of the ascending wedge pattern on Nov. According to the analyst, this is the first sign that the bulls are losing control.

Buyers are trying to defend the 50-day simple moving average (SMA) ($59.122), but the shallow bounce indicates a lack of urgency among the bulls to buy at current levels. The analyst points to the following technical levels:

If the price breaks from the current level or the 20-day EMA, the bears will try to push BTC below $57,820,. If they are successful, the sale can gain momentum and drop to $52,500. Contrary to this assumption, if the price rises from the current level and rises above the 20-day EMA, it will accumulate strongly at lower levels. BTC could then retest the overhead zone between $67,000 and $69,000.

Ethereum dipped below the ascending channel on Nov 15, followed by more selling on Nov 16, which dragged the price below the 20-day EMA ($4.439), and 20-days since Oct. He states that it is the first close below the EMA.

Long tail on the candlestick on Nov. 17 indicates that the bulls are trying to defend the 50-day SMA ($4,033) and the 20-day EMA has started to drop and the relative strength index (RSI) has fallen in negative territory, which means the bears’ reversal it shows what you’re doing. He continues his analysis in the following direction:

The analyst states that BNB fell from the overhead resistance at $669.30 on November 15, and fell below the 20-day EMA ($591) on November 16, and selling continued on November 17. It also reminds us that the bears are pushing the price closer to 50% and the Fibonacci retracement level is located at $552.30.

The long tail on the November 17 candlestick indicates strong buying at the lower levels and buyers will now try to push the price above the 20-day EMA. The analyst states that if they achieve this, BNB will try to rise to $669.30 again and continues his analysis as follows:

Alternatively, if the price drops from the 20-day EMA, it means that sentiment has turned negative and traders are selling on rallies. BNB can then extend its decline to the 50-day SMA ($509).

The analyst says the SOL broke below the ascending channel and the 20-day EMA ($224) on Nov. 16 and the bulls could lose control. According to the analyst, buyers are trying to defend the breakout level at $216, but any bounce could possibly face selling higher.

The analyst states that the 20-day EMA has flattened out and the RSI has fallen to the midpoint, which is a balance between supply and demand, emphasizing that if the price breaks and stays below $216, this balance will shift in favor of the bears. He continues his analysis in the following direction:

On the contrary, if the price bounces back from the current level, it may rise to the SOL downtrend line. This level could act as a stiff resistance, but if the bulls break through this hurdle, SOL could retest its all-time high at $259.90.

The analyst states that ADA experienced a sharp decline on November 16 and fell below the critical support of $1.87, but the bulls did not allow the price to close below it.

The bulls are trying to push the price above $1.87 on November 17, but higher levels could attract selling. The analyst says that both moving averages have started to drop and the RSI has dived into the negative territory, which indicates that the bears are dominant, noting the following levels:

If the price breaks from the current level or the 20-day EMA, the bears will try to push the ADA below $1.75. If they manage to do so, ADA could drop to $1.50. The first sign of strength will be a break and close above the downtrend line.

According to the analyst, the long wick on the November 15 candlestick shows that XRP was selling at $1.24 on rallies against the overhead resistance. The analyst states that on November 16, sales accelerated and the bears pulled the price below the moving averages.

According to the analyst, the failure of the DOT to climb back above the 20-day EMA ($45.99) may have resulted in profit booking from short-term bulls and selling by aggressive bears. His analyst states that this intensified the selling and pushed the price below the 50-day SMA ($41.88) on November 16.

According to the analyst, after trading between the moving averages for the past few days, DOGE made a decisive drop on November 16. The analyst states that this indicates that supply exceeds demand.

According to the analyst, AVAX is in an uptrend and the bears tried to stop the rise and push the price below the key support level at $81 on November 16, but the bulls did not give up. The analyst notes that the long tail on the day’s candlestick indicates that buyers are vigorously defending the 20-day EMA ($85.20).