Here is the List of the 10 Highest Circulating Meme Coins! 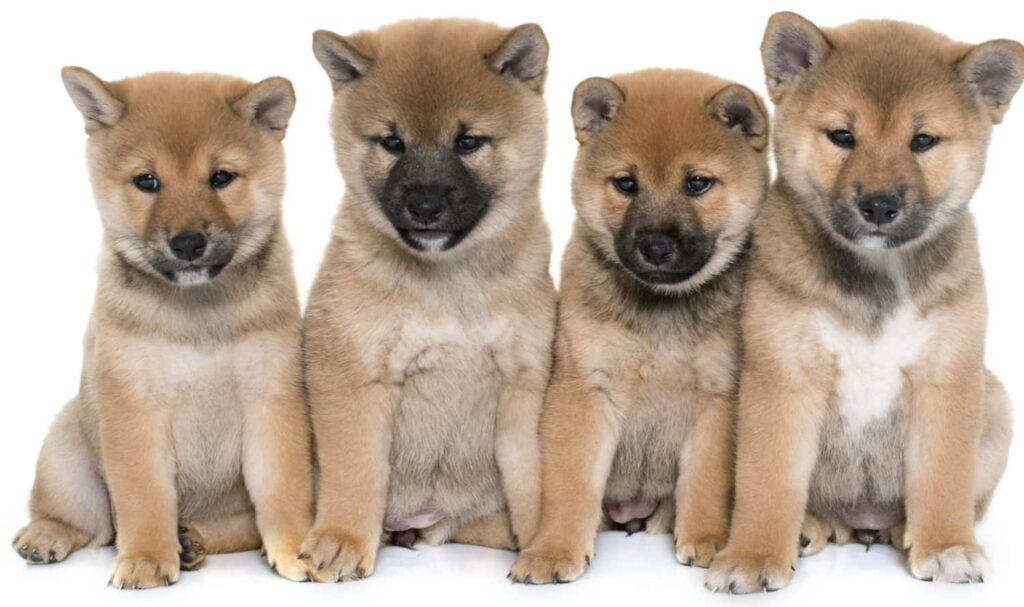 After Shiba Inu’s crazy price increase in October, some Meme coin projects are reaching incredible values. The common feature about meme coins is their extraordinarily high circulating supply. This article will review the top 10 Meme coins with the highest circulating supply, ranked from lowest to highest. in detail Cryptocoin. com’

1. Doge Dash (DOGEDASH), 54 billion. Doge Dash offers a fun game similar to flappy bird. Players collect tokens and are rewarded with DOGEDASH tokens. Each Dash costs 100 tokens and players can earn 10,000 DOGEDASH if they reach the final level. Doge Dash has a circulating supply of 54 billion, with a total supply of 90 billion. At the time of writing, Doge Dash is trading at $0.0013 with a market cap of $75 million.

2. Loser Coin (LOWB), 60 billion. According to their official website, Loser Coin was a project started by two poor guys from China. One of the biggest advantages of this project is that the team will not manipulate the market due to lack of capital. LOWB has a circulating and total supply of 60 billion and a maximum supply of 100 billion. LOWB is currently trading at $0.000065 and has a market cap of $3.9 million.

3. Kangal (KANGAL), 100 billion. Kangal is a DAO that creates a dApps ecosystem. It has a governance token (KANGAL) and a utility token (TEAK). Kangal is an ERC-20 token and can be purchased on Uniswap. At the time of writing, Kangal is trading at $0.000023 with a total market cap of $2.3 million.

4. Dogecoin (DOGE), 132 billion. The first meme coin. Unlike most meme cryptocurrencies on this list, Dogecoin has a Bitcoin fork and its own chain. At the time of writing, Dogecoin is trading at $0.2 with a total market cap of $26.5 billion. This figure will continue to grow as the circulating supply is 132 billion and DOGE has an inflationary supply.

5. Hoge Finance (HOGE), 402 billion. Hoge Finance claims to be the original community-driven DeFi project that rewards users for their retention. Hoge Finance has also made some attempts when it comes to charities. At the time of writing, HOGE is trading at $0.000024 with a market cap of $98 million. It has a circulation and total supply of 402 billion, with a maximum supply of 1 trillion.

6. Yummy (YUMMY), 773 billion. Yummy has a 10,000 NFT collection featuring cute animated dogs. Users can print their own NFT and receive discounts, return on wagering bonuses and more. At the time of writing, Yummy is trading at $0.0000085 with a market cap of $9.5 million. Its circulating supply is 773 billion, with a maximum and total supply of 1 trillion.

8. Dogey-Inu (DINU), 419 trillion. Dogey-Inu describes itself as a DeFi meme token with a strong focus on the community. Dogey Inu sent 500 trillion DINU to Vitalik as a way for the team to burn the tokens. Vitalik sold 10% of the supply and donated it to charities, which drew attention to Dogey Inu. At the time of this writing, DINU is trading at $0.00000002 with a market cap of $8.7 million. Its circulating supply is 419 trillion with a total and maximum supply of 1 quadrillion.

10. Dogelon Mars (ELON), 555 trillion. With a slightly higher supply than the Shiba Inu, the Dogelon Mars tops this list. Dogelon Mars helped support space station research by gaining attention after making significant donations to NASA. ELON can be classified as a rising competitor to the Shiba Inu as it has similar tokens. In addition, both projects help make this a better place by making significant donations to charities and organizations around the world. ELON is currently trading at $0.0000012 with a market cap of 721 million. Its circulating supply is 555 trillion, with a total supply of 1 quadrillion.