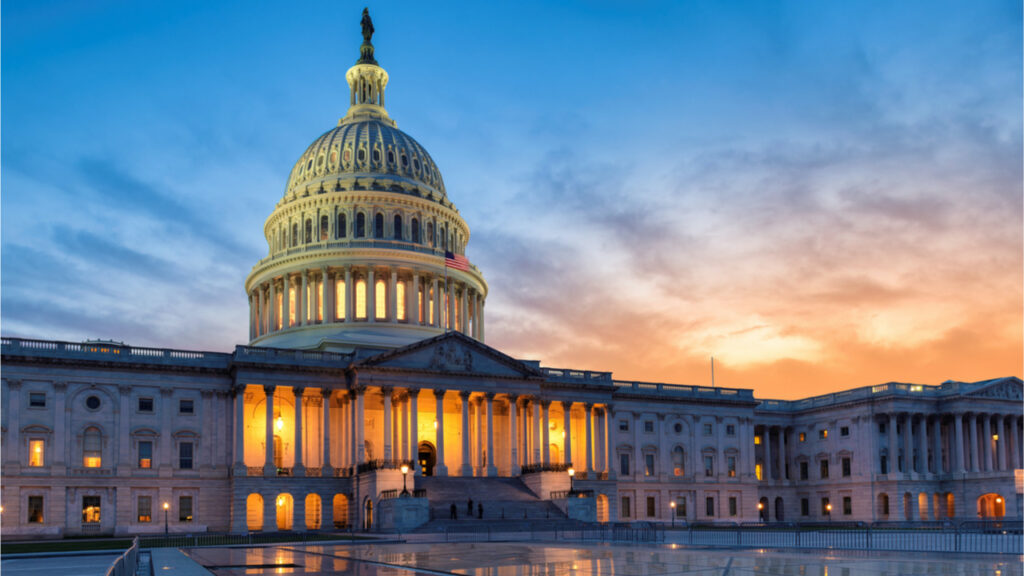 In the US, debate continues that Congress should explain how infrastructure legislation will affect Bitcoin and other cryptocurrencies. The $1 trillion US infrastructure bill, passed by President Joe Biden last week, includes provisions that would tax crypto transactions and save the US government about $2.8 billion a year. Details of the discussions Cryptocoin. com

How will Bitcoin be affected?

Actually, it’s obviously not a huge amount of money. The problem is that the crypto tax element of the law is not clearly written and the government risks crushing a thriving segment of the economy. The infrastructure bill says “a brokerage firm” should follow them. But you can enter into a smart contract without an intermediary, in which case who will be responsible for the reporting? Is a miner considered an intermediary? There is no doubt that, at some level, taxes on cryptocurrency transactions have to be paid to the government just like any other investment gain. But the ambiguity of the law risks trading platforms denying access to US citizens or preventing smaller cryptocurrency investors from participating or staying in the market. We’ve seen this before. FATCA (Foreign Account Tax Compliance Act) has caused some financial institutions to prevent US citizens from using their services because compliance rules are too burdensome compared to the risk and potential benefit.

Here are a few scenarios to consider (some simple and some complex):

If you buy a car using Bitcoin, the time you use Bitcoin to buy a car will be when you are taxed. No problem here. If you go to a crypto exchange and use dollars to buy Ether, figuring out how it will be taxed will be easy. This is a simple process. If you transfer your cryptocurrency to a smart contract you use to hold an NFT that others have bought, things get messy quickly and you risk taxpayers dealing with the complexity of a corporate transaction.

Transactions below this amount are not taxed. But $10,000 is pretty low to deal with a complex tax situation. For trading platforms and investors, tax reporting can be cumbersome enough to deter further investment, ultimately rendering tax worthless or at least generating far less revenue than anticipated. And for the IRS, this can be a complex tax to audit. They will need a way to bind ids to these transactions. This is already done on trading platforms like Coinbase, but individual miners often don’t.

What is somewhat notable about this particular bill is that although tax laws are almost always problematic at the beginning, they are often clarified over time. This infrastructure scheme seemed to be going in the opposite direction. Congress started with $1.1 trillion and then tried to find ways to generate enough taxes to cover that number. This is unusual in several ways, but perhaps indicative of the current American political climate. Politicians start with specific programs they want to fund, then try to keep the cost as low as possible. This time both sides (Democrats and Republicans) were fighting to promise a larger number while their parties were in power.

After all, Trump worked on a $2 trillion infrastructure bill, although it was never signed. It’s a somewhat awkward time politically in the US, where mayors from Miami to New York and across the political spectrum are offering to receive their paychecks in cryptocurrency. On the other hand, at the national level, there is no clear guidance on the long-term plans of the federal government. Ultimately, cryptocurrency is here to stay one way or another, and the federal government needs to get serious about an approach by talking to experts like economists, academics, and cryptocurrency platform developers.