Here’s Why Behind Bitcoin, SHIB, ETH and DOGE Dump! 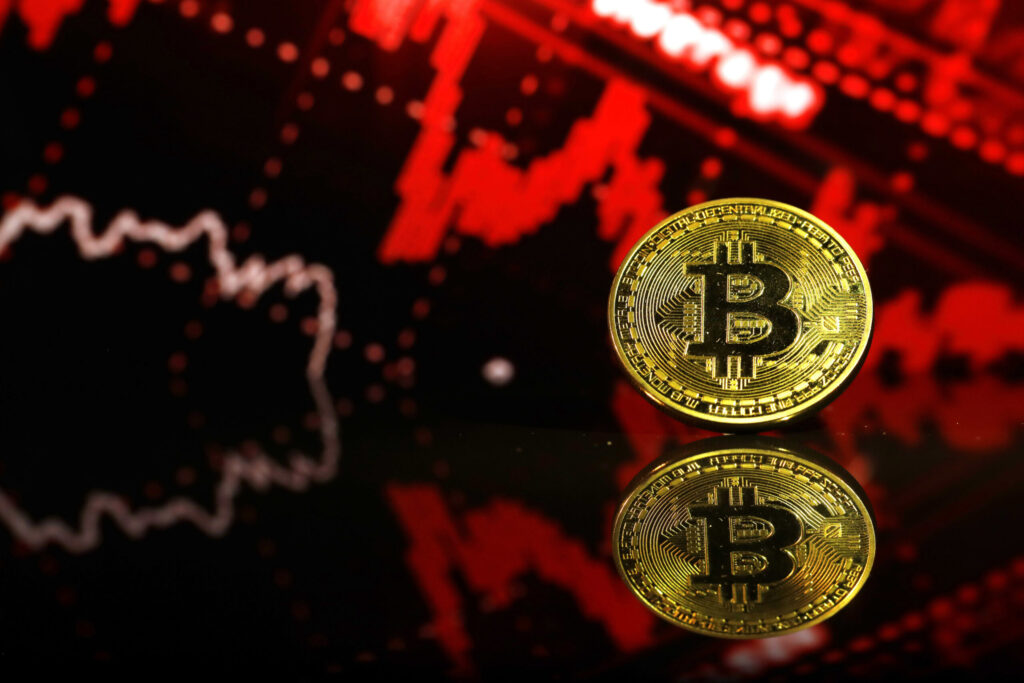 The cryptocurrency market experienced a sharp correction earlier today, where the top 10 cryptocurrencies lost 7-10% of their market capitalization within minutes. The Bitcoin-led correction wiped out nearly $300 billion from the market as it reached $2.65 trillion from $3 trillion. This is the second crash in two weeks, despite many market experts predicting that November will be a bullish month.

BTC erased most of its gains in November as it slumped below $60,000. The largest cryptocurrency was trading above $66,000 in the morning before hitting $60,583 weekly. As seen in the monthly candle, the market sell-off changed the candle from green to red.

Outside of BTC and major altcoins, including Ethereum, ETH has seen a sharper drop in prices as it dropped to $4,271 daily. That said, there is still a green candle in ETH’s monthly chart, thanks to its massive rise this month that rallied just under $4,000 to set a few new ATHs. Aside from stablecoins, much of the volatile crypto market has turned red and erased the massive gains from November. Cryptocoin. com, a leveraged position worth approximately 500 million dollars was also liquidated.

Is the drop due to the $1 trillion infrastructure law?

According to experts, the traditional financial market is suffering from high inflation caused by too much pressure from the feds, but governments continue to print more money to limit the losses caused by printing money. Many believe that the sudden drop in the crypto market came due to the approval of the controversial infrastructure bill that went into law earlier today.