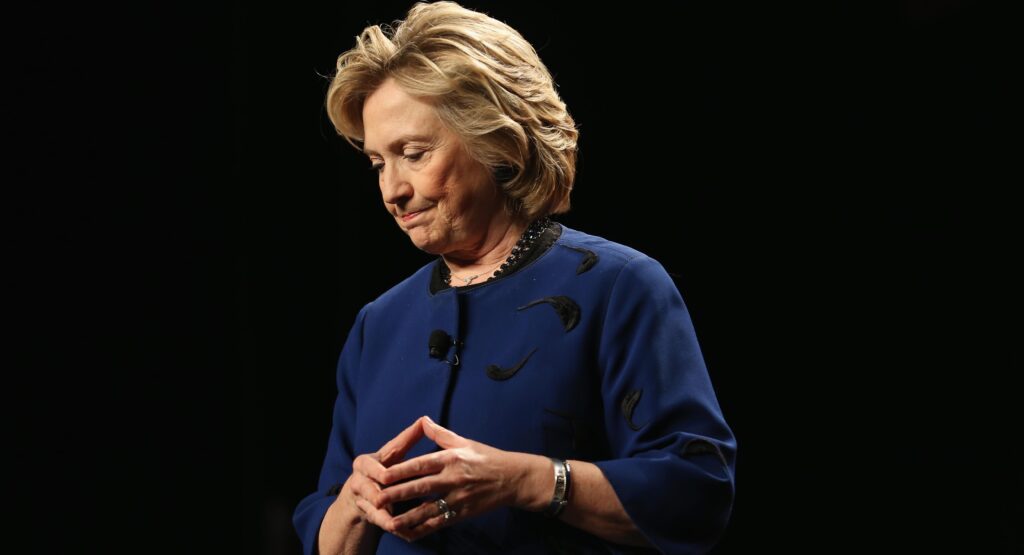 The former presidential candidate of the Democrats has issued a stern warning about cryptocurrencies.

Former Democratic nominee and former Secretary of State Hillary Clinton weighed in on the rise of cryptocurrencies during a virtual meeting at the Bloomberg New Economic Forum, claiming that cryptocurrencies could undermine the role of the US dollar as the world’s reserve currency. Clinton used the following statements:

Clinton claims that cryptocurrency poses a direct threat to global money markets. Some believe that his words could be viewed by ardent fans as an advertisement for cryptocurrencies:

This is the first time a sharp critique of cryptocurrencies by the former US First Lady. Clinton confirmed in September 2018 that he does not own any Bitcoin while answering a series of questions.

According to an email published by Wikileaks in 2016, Clinton’s senior campaign aides rejected the idea of ​​accepting Bitcoin donations as “too libertarian”.