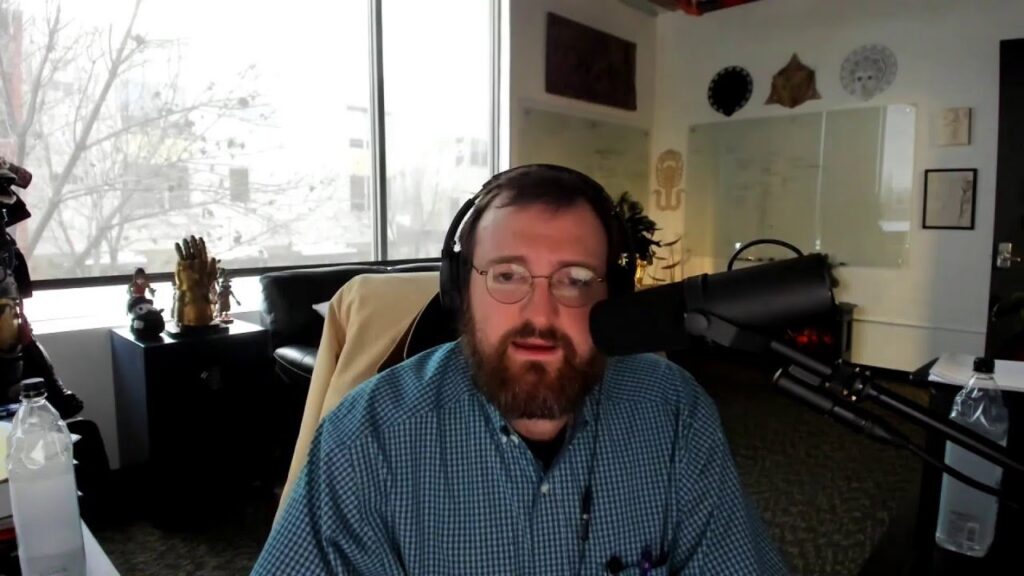 At night, it was announced on the eToro website that due to regulatory concerns, Cardano (ADA) and Tron (TRX) will be delisted for US-based users and that these users will “no longer be able to open new positions, receive staking rewards”.

US-based users will be able to continue to use their existing ADA and TRX balances on the exchange. They will also be able to close their positions at any time, meaning they can sell their ADA and/or TRX holdings for USD.

This unexpected move by eToro prompted Cardano founder Charles Hoskinson to respond with video. Hoskinson said neither the Cardano Foundation nor the IOHK have been contacted by any financial regulators about the ADA. According to Hoskinson, eToro’s move is the result of a lack of regulatory clarity regarding cryptoassets, and it is unfortunate that eToro feels compelled to take this action. Hoskinson also stated that the eToro platform’s delisting of ADA will not have a significant impact on liquidity for the following reasons: