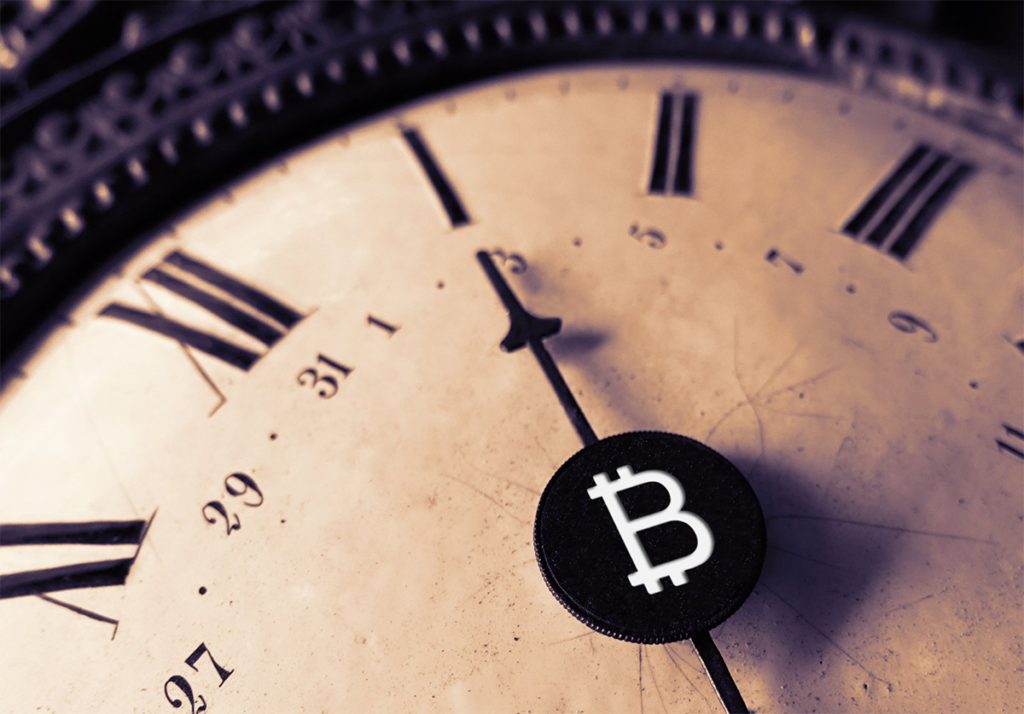 The countdown to Taproot, the highly anticipated update of Bitcoin, has begun.

Bitcoin’s highly anticipated Taproot update is expected to take place this weekend. The update, expected to occur in block 709.632, will allow developers to integrate new features that will increase privacy, scalability and security on the network.

Taproot update was locked in June after more than 90% of miners supported it. According to Taproot countdown timers, the programmed wait time between locking and activation appears to be less than 27 hours as of broadcast time.

The update, which can be seen as a crucible in which various technical innovations are melted in a single upgrade throughout the history of Bitcoin, will enable new developments and new solutions.

Commentators are divided into two about the effect of the update on the price. While some say that the update has already been priced, others think that it has not been priced yet, based on the fact that the importance of the update is not fully understood. Bitcoin has not yet fully recovered from the wave of sales that came with the bankruptcy rumors of Evergrande, which came out the other day. On the other hand, the SEC rejection of the spot Bitcoin ETF last night also started a new decline in Bitcoin.