How Many Bitcoins (BTC) Does El Salvador Have Right Now? 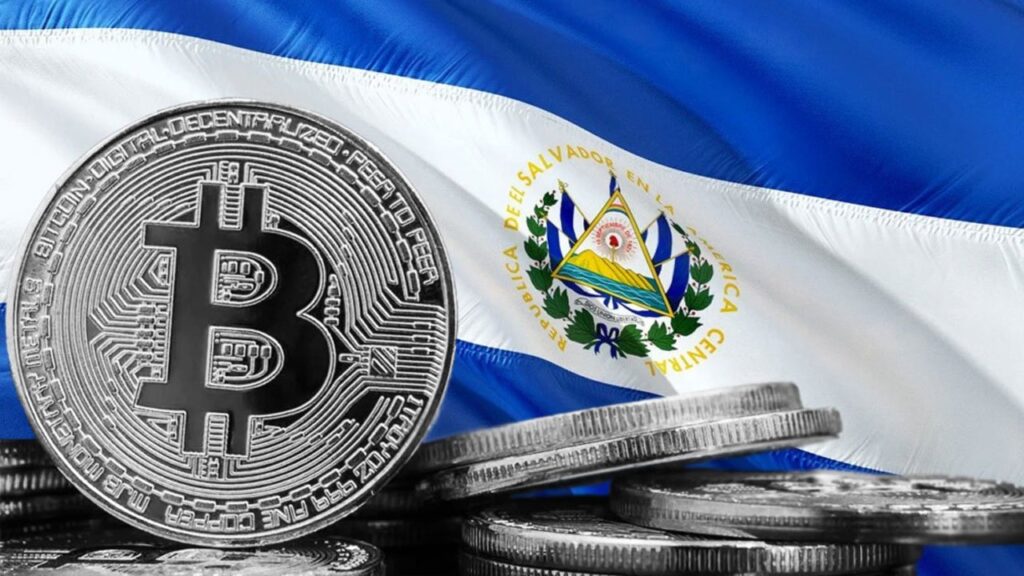 El Salvador President Nayib Bukele announced on Wednesday that they had bought 420 Bitcoin (BTC) from the bottom on Twitter.

One day before Bitcoin was declared the official currency in El Salvador (September 6, 2021), Bukele announced that he had bought the country’s first Bitcoins, bought 400 BTC in two separate purchases, and plans to buy many more with government funds. With this historic announcement, El Salvador became the first country in the world to publicly put Bitcoin on its balance sheet.

On the day that Bitcoin was declared the official currency of the country (September 7, 2021), President Nayib Bukele announced that he had purchased another 150 Bitcoins. It brought the country’s total Bitcoin reserves from 400 to 550 BTC.

El Salvador brought its Bitcoin reserves from 550 BTC to 700 BTC on the date of another Bitcoin price crash (September 20, 2021).

The world is watching El Salvador’s move. Currently, El Salvador is the only country that publicly holds Bitcoin in reserve. People can’t wait to see which country will be the next to adopt Bitcoin