How This Altcoin Tripled Its Price Here’s the Secret Behind 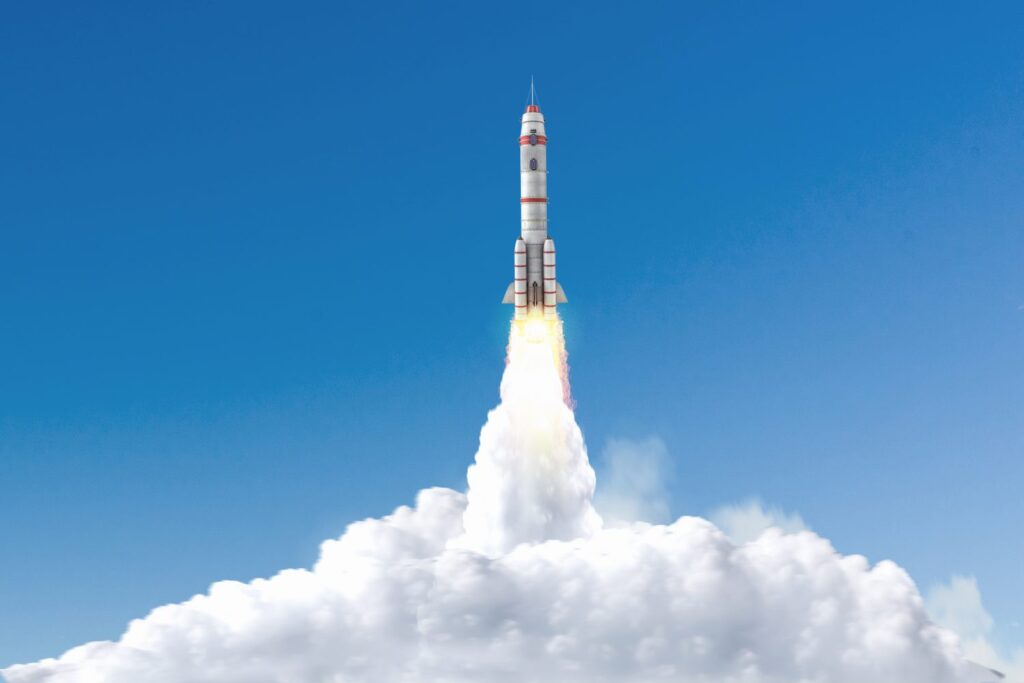 A huge list of exchanges, steady ecosystem growth and a touch of gold from a particular protocol developer support the massive 4-digit rally seen in KP3R price. Analyst Beau Linighan lists the factors behind the rise. We take a look at what is driving this performance and the dynamics of the altcoin project.

According to analyst Beau Linighan, the reason for KP3R’s explosive price movements can be attributed to Andre Kronje, founder of Keep3r Network. Kronje is an eminent figure in the DeFi field and also one of the best DeFi protocols in the crypto industry, yEarn. He is the founder of finance (YFI). First announced in October 2020, Keep3r Network has finally been expanded to include Keep3r Eden, a rules system that ensures transparent sorting of transactions, a liquidity mining platform aimed at providing a stablecoin alternative in USD. The belief that founder Kronje’s touch can turn any project into an ultra-successful venture may be fueling the positive sentiment around KP3R, according to the analyst.

KP3R, which spent most of September and October trading around $300, saw its price soar on November 8 just as Keep3r Network’s TVL value on Fixed Forex exceeded $1 billion. As the token’s price began to rise, the trading volume and social sentiment patterns around KP3R were adjusted to increasingly resemble the token’s previous moments of explosive price action. By November 11 and 12, it was trading at just over $1,000, nearly tripling its price in the previous week. Keep3r’s VORTECS score was also above the eighties. According to the analyst, this data shows the algorithm’s significant confidence that KP3R’s outlook remains bullish for the next 12-72 hours and further upside can be expected.

Cryptocoin. com, Binance announced that KP3R/USDT will be listed on November 12. The KP3R price did not immediately react to the news. However, a few hours later it rallied tremendously, from $976 to $1,923 in just 17 hours. This equates to an almost 100% increase. According to the analyst, a spark provided by Binance’s tweet is among the main factors that triggered an extremely strong price increase in the KP3R price.