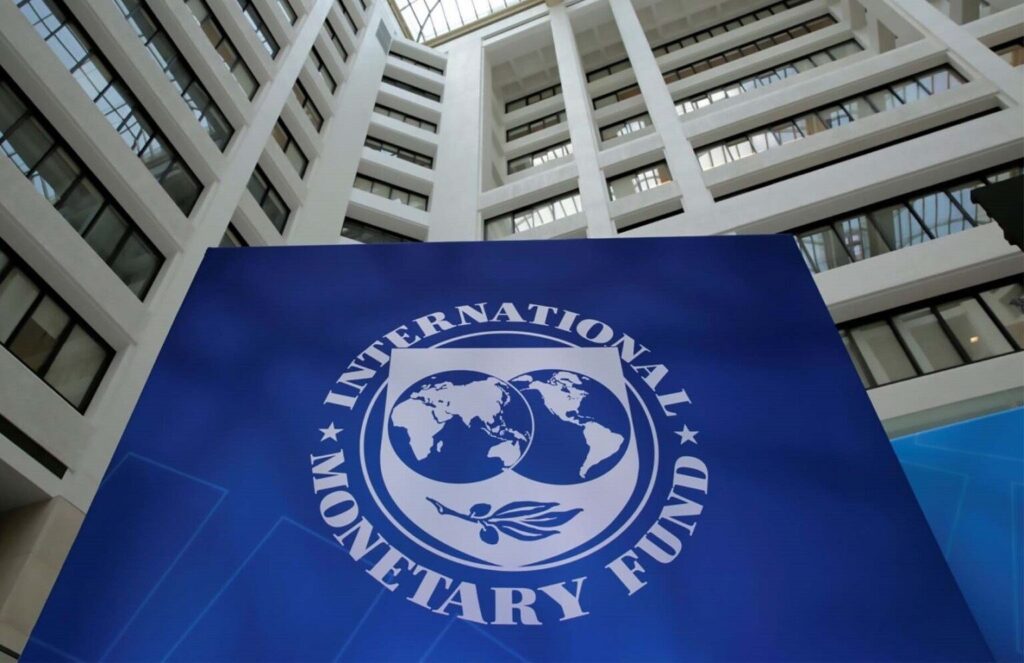 The International Monetary Fund (IMF) has once again warned El Salvador about the risks associated with Bitcoin.

IMF re-warned the country in its concluding statement on a mission in El Salvador dated November 22. In the statement, it was stated that Bitcoin should not be used as a currency due to financial and consumer risks, and the following statements were included:

IMF also made some recommendations to the Central American country in this regard. It has been suggested to the country that the scope of Bitcoin law be narrowed and banking regulations include Bitcoin measures. Additionally, he advised El Salvador to consider closing its $150 million fund, which it used to facilitate Bitcoin-to-US dollar conversions:

After the declaration, the response from El Salvador’s President Nayib Bukele was not delayed. Bukele said that they did not agree with the evaluations on the Bitcoin law, but found some analyzes interesting. As it is known, Bukele closely follows and responds to criticisms of the country’s Bitcoin law.

As we reported earlier, El Salvador is in talks with the IMF for a loan of $1.3 billion.