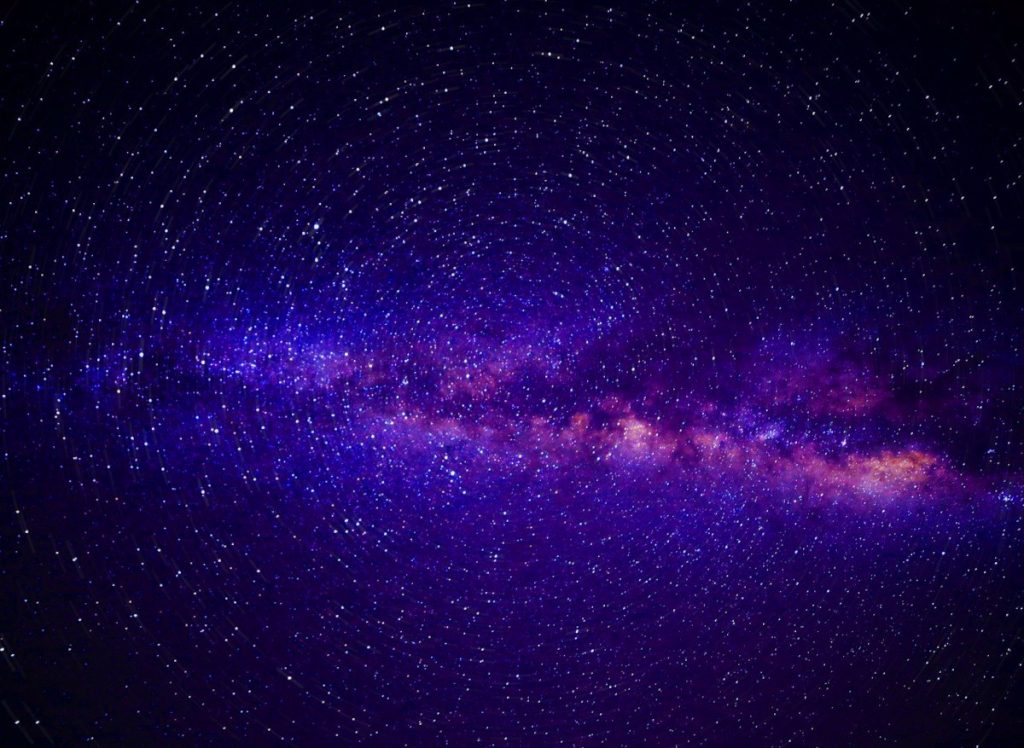 We are taking a look at the important developments regarding the 3 metaverse coin projects, which got rid of the tiredness of December with bomb news. Analyst Mark Arguinbaev accompanies us.

Open source Chromia (CHR), designed by Swedish company Chromaway AB, has announced the first metaverse-themed Christmas event featuring custom Cryptmas NFTs. The event will be held on the Binance NFT platform and will include over $400,000 in metaverse tokens. You can find the official Biance announcement in the tweet below. At the time of writing, the CHR token is trading at $0.8339, up close to 50% weekly.

CEEK VR (CEEK) aims to be the future of music and broadcasting. It also has a patented VR headset, which is now available at major retailers like Target and Best Buy. CEEK VR has partnered with great artists like Lady Gaga, Demi Lovato, Ziggy Marley and many more. CEEK is an Ethereum-based ERC-20 token. The project offers many ways to earn tokens, including creating custom tokens for artists and labels, creating various digital products, sharing links on social media, and editing content for approval. The latest news about CEEK included:

Cryptocoin. com do not forget to take a look at the metaverse articles (part-1, part-2) we prepared.

Radio Caca is a project that Elon Musk’s mother, Maye Musk, is behind. RACA is the native token of the universal metaverse. The USM metaverse is a 3D planetary world where users can own land, build stores on their properties, and play or create various games. The project recently announced the following striking news: